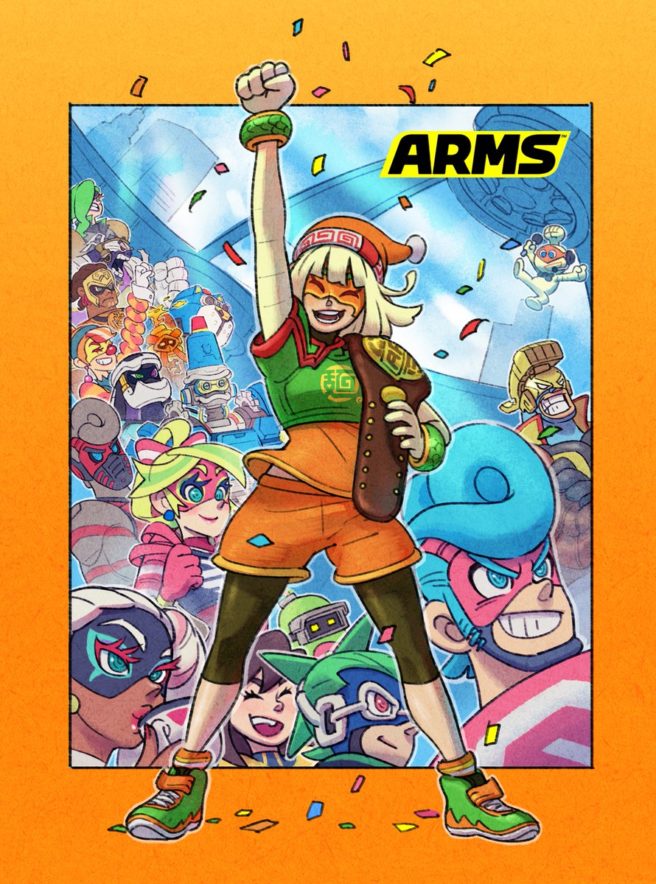 ARMS just wrapped up its Party Crash Bash tournament, which took place over several months and saw Min Min take home the win. The game also went through its second anniversary a couple of weeks ago. To celebrate, the development team has created special art, which we have above.