Art director says Link’s iconic hat is missing in Zelda: Breath of the Wild since it’s tough to make it look cool 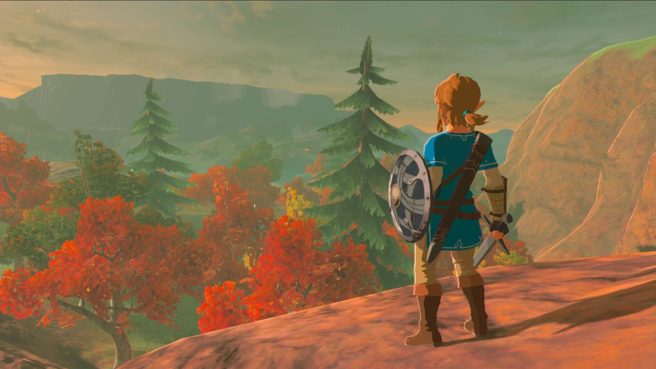 The Legend of Zelda: Breath of the Wild breaks many of the series’ conventions. Among these is the lack of Link’s iconic hat, which has long been a staple of the series.

In an interview with Polygon, Breath of the Wild art director Satoru Takizawa told Polygon that due to the rise of graphic fidelity, it’s tough “to make that hat look cool.”

If you look at Twilight Princess, I really made the hat long, so it would flap in the wind and move around. But because of that people were like ‘What’s he got? What’s in that hat?’ We’re reaching our limits as to how we can make it look cool.”

Takizawa added that with Skyward Sword, he attempted to make Link’s hat diminutive and giving it much less motion, but “we’re reaching our limits as to how we can make it look cool.”

More: interview, Satoru Takizawa, The Legend of Zelda: Breath of the Wild, top