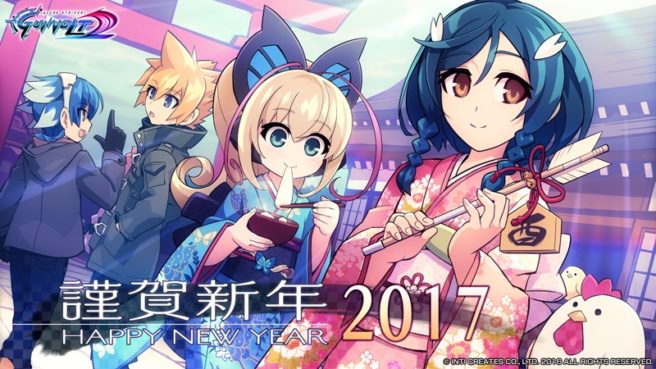 A demo was also supposed to go live in North America on Thursday, but it wasn’t mentioned in the official Nintendo Download announcement. I’m also not seeing anything on the eShop itself, so there must have been some sort of miscommunication. In any case, Azure Striker Gunvolt’s 2 demo should be out sometime in January.