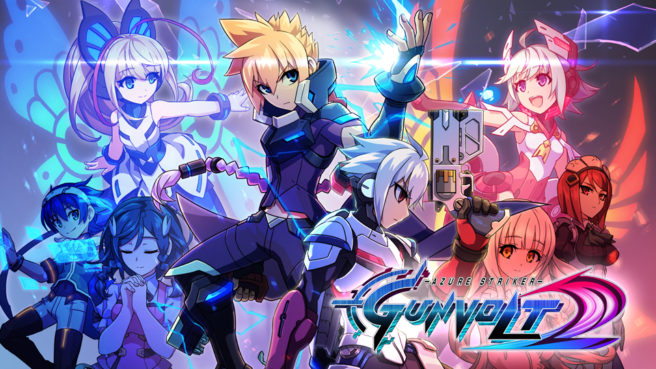 Inti Creates confirmed earlier today that Blaster Master Zero has sold 80,000 copies on Switch. As it turns out, other sales data was shared as well.

Azure Striker Gunvolt, Inti Creates’ first game for 3DS, has sold 180,000 copies. The company also confirmed the sales of the sequel are at 38,000 units. Both of these figures are based on worldwide sales on the eShop as of May 1.