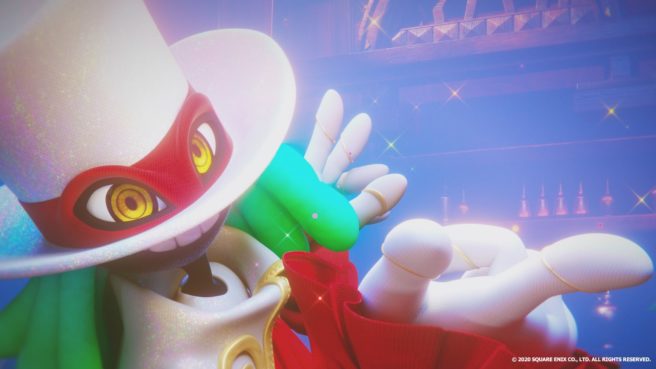 Update: Square Enix has issued a statement, which says that the day-one patch takes care of the issue. Read the full statement here.

Original: Ahead of Balan Wonderworld’s release tomorrow, players should be aware that the final boss fight is physically dangerous. Unfortunately, due to the graphics and effects that appear on-screen, it may cause seizures. We’re also hearing that even those that aren’t photo-sensitive epileptics may find the fight troublesome to watch.

As mentioned by Game Informer, what’s shown “is not just using flashing effects,” but “it rapid-fires a series of white on background flashes.” We’ve included a video of the action below, but we’d advise watching it at this point.

Square Enix has already said that it will be patching Balan Wonderworld at launch. Hopefully this is something that’s addressed very soon as well.