Bayonetta 1 and 2 Switch vs. Wii U video comparison 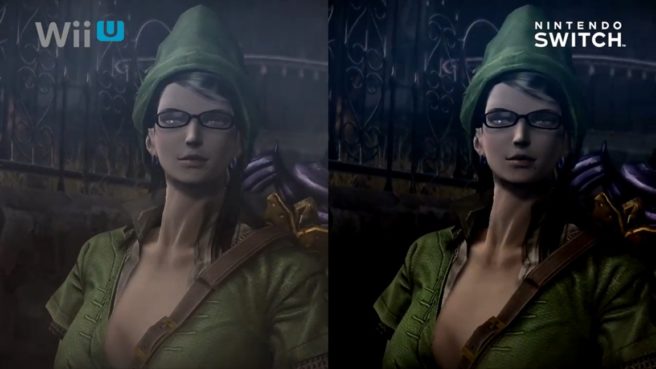 Update 2: Bumped to the top. Original comparison has been added in below. We also have a video comparing Bayonetta 2 on Switch and Wii U. Nintendo World Report also clarifies in its reupload that the darker shade isn’t confirmed to be the game itself just yet as it could be due to the capture equipment.

Update: The video has been removed. We’ll bump this to the top if/when it returns.

Original: Nintendo World Report has put together a video comparing the original Bayonetta on Switch and Wii U. The game has a slightly darker tone on Switch, and also loads a bit faster. You can watch the full comparison below.