Ben Schwartz says he hasn’t thought about taking over as Sonic for Roger Craig Smith, but is a big fan of the world and fan base

Posted on February 9, 2021 by Brian(@NE_Brian) in General Nintendo, News 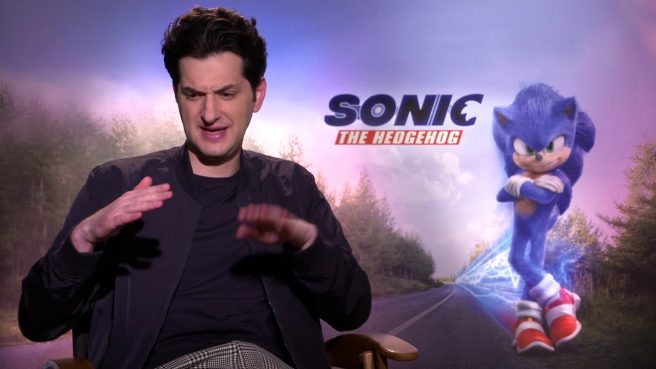 After a decade in the role, Roger Craig Smith will no longer be voicing Sonic the Hedgehog. SEGA hasn’t announced who will be taking over the role moving forward, but some fans are hoping it’ll be Ben Schwartz – who played the character in last year’s movie.

For what it’s worth, Schwartz says he hasn’t given the possibility much thought, though he’s a big fan of Sonic and the fan base. Additionally, he mentioned to ComicBook.com that “nobody’s had a conversation with me about any of that.”

“Let’s all, for a second, before we even say that, Roger Craig Smith is an absolute legend. Like, his VO work, Sonic being one of them, but his career is unbelievable for a VO artist. He is so talented.”

“I haven’t thought about it, I haven’t really thought about it. The first time that it’s ever come up was because Roger seems to be stepping away, so, the first time ever, people are asking me I wonder, nobody’s asked me, between you and I, I haven’t really answered this question yet but nobody’s come up to me and said anything so my assumption is that, who knows? But I wonder. I love the world of Sonic, and I love the fan base. The fan base has been so supportive and lovely. So, I don’t know. I wonder, I wonder what would happen. But as of now, nobody’s had a conversation with me about any of that. But I do just want to say, that you know like, of course that whole you know, Jaleel, Ryan, all those guys are incredible, but it was incredible to be a part of that legacy and then to hear that Roger is stepping down just to say again how amazing he was.”

It was also recently revealed that Cindy Robinson is departing as the voice of Amy Rose in Sonic the Hedgehog. However, Mike Pollock has confirmed that he’s still onboard with the series, so there won’t be any changes to Dr. Eggman. As for Schwartz, he will be a part of the sequel to the Sonic the Hedgehog movie in 2022.