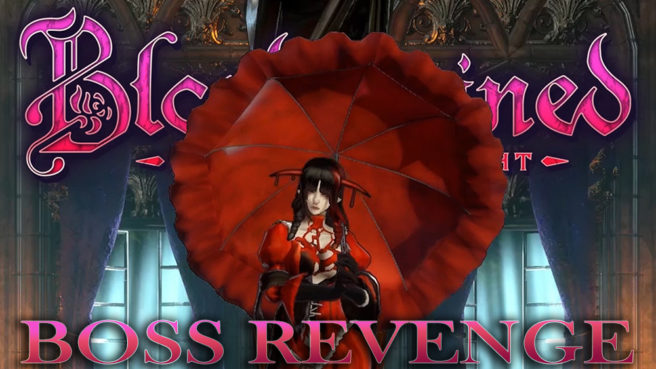 Bloodstained: Ritual of the Night will be getting its Boss Revenge and Chroma Wheel update tomorrow, July 2, publisher 505 Games and developer ArtPlay have announced. It was previously expected on June 23.

Over on the official website, both new modes have been fully detailed. Here’s the full rundown:

It’s time for the bosses of Bloodstained to get their revenge on the heroes!

Boss Revenge mode puts you in control of one of Bloodstained’s notorious villains: Andrealphus, Bathin, Bloodless or Gremory. 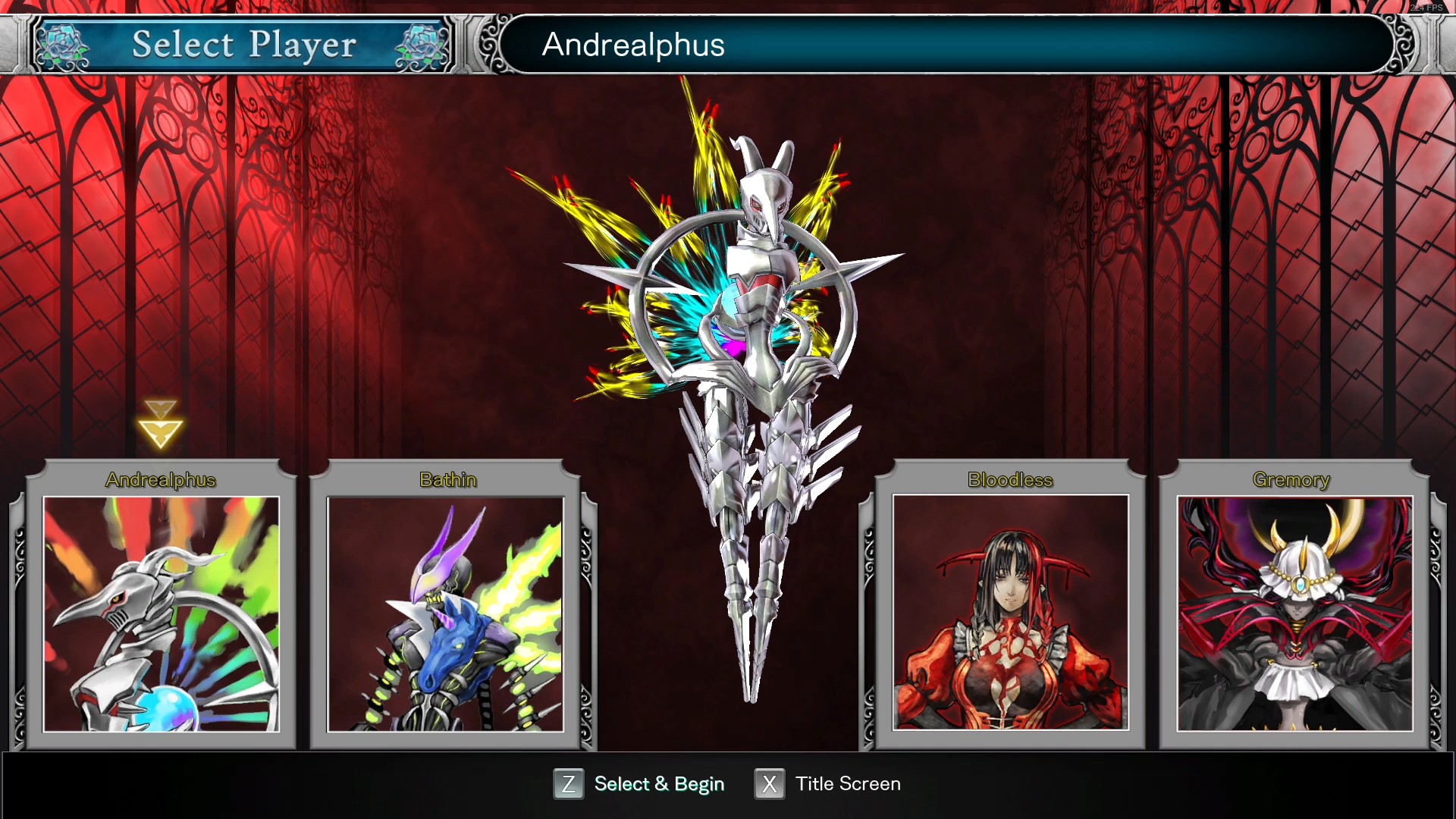 Each boss comes equipped with their own roster of abilities, and their own unique play styles.. 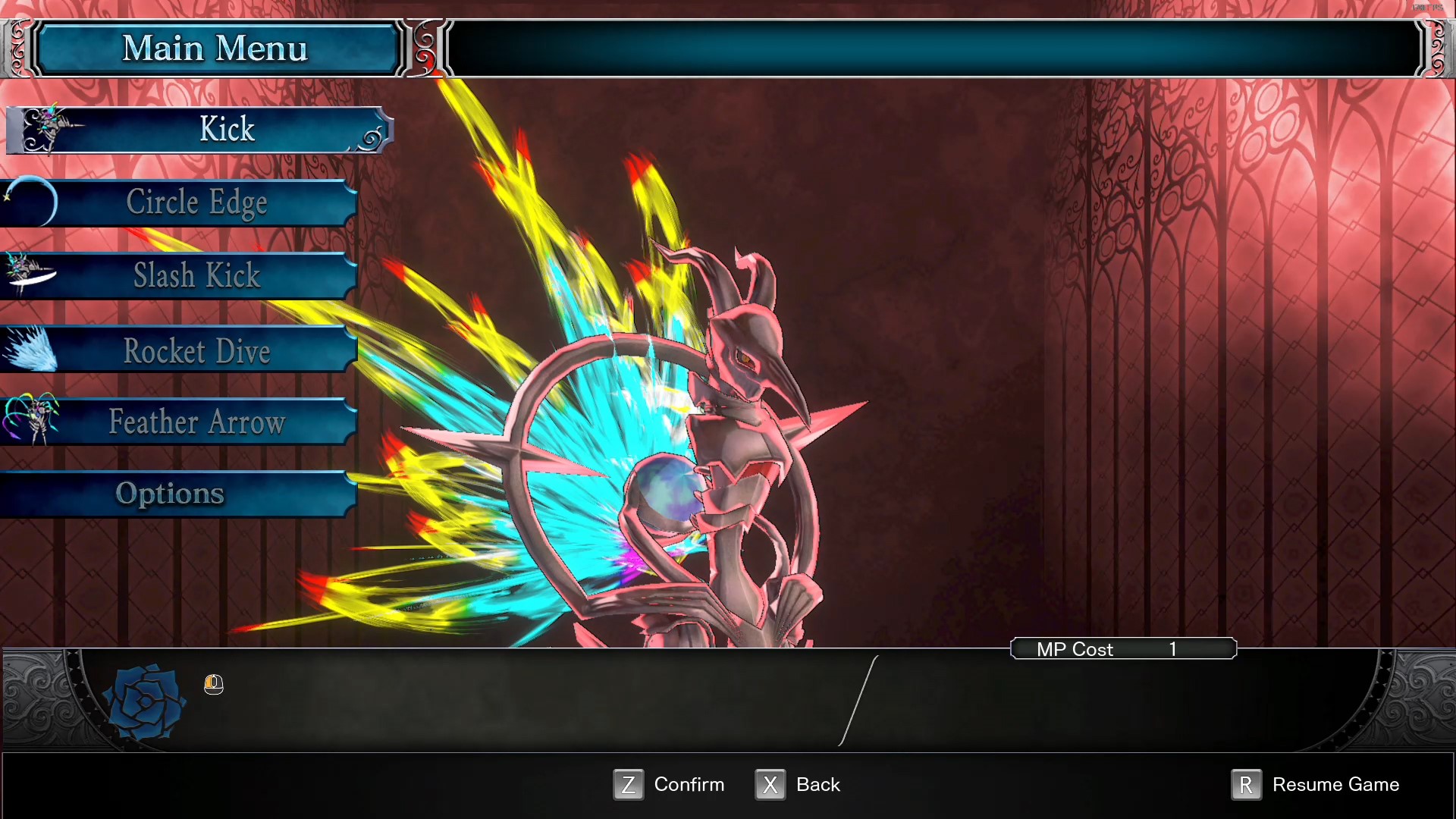 Once you’ve chosen your character, you’ll challenge a series of heroes: Zangetsu, Dominique and finally, Miriam. The battles are set in their own dedicated spaces. Once you win your fight, you’ll be sent to a transition room to prepare for the next challenge.

It’s time for the villains to have their day! Are you ready to accept the challenge?

Ready for a new look? Todd the Killer Barber has really improved his abilities and is ready to update your style! 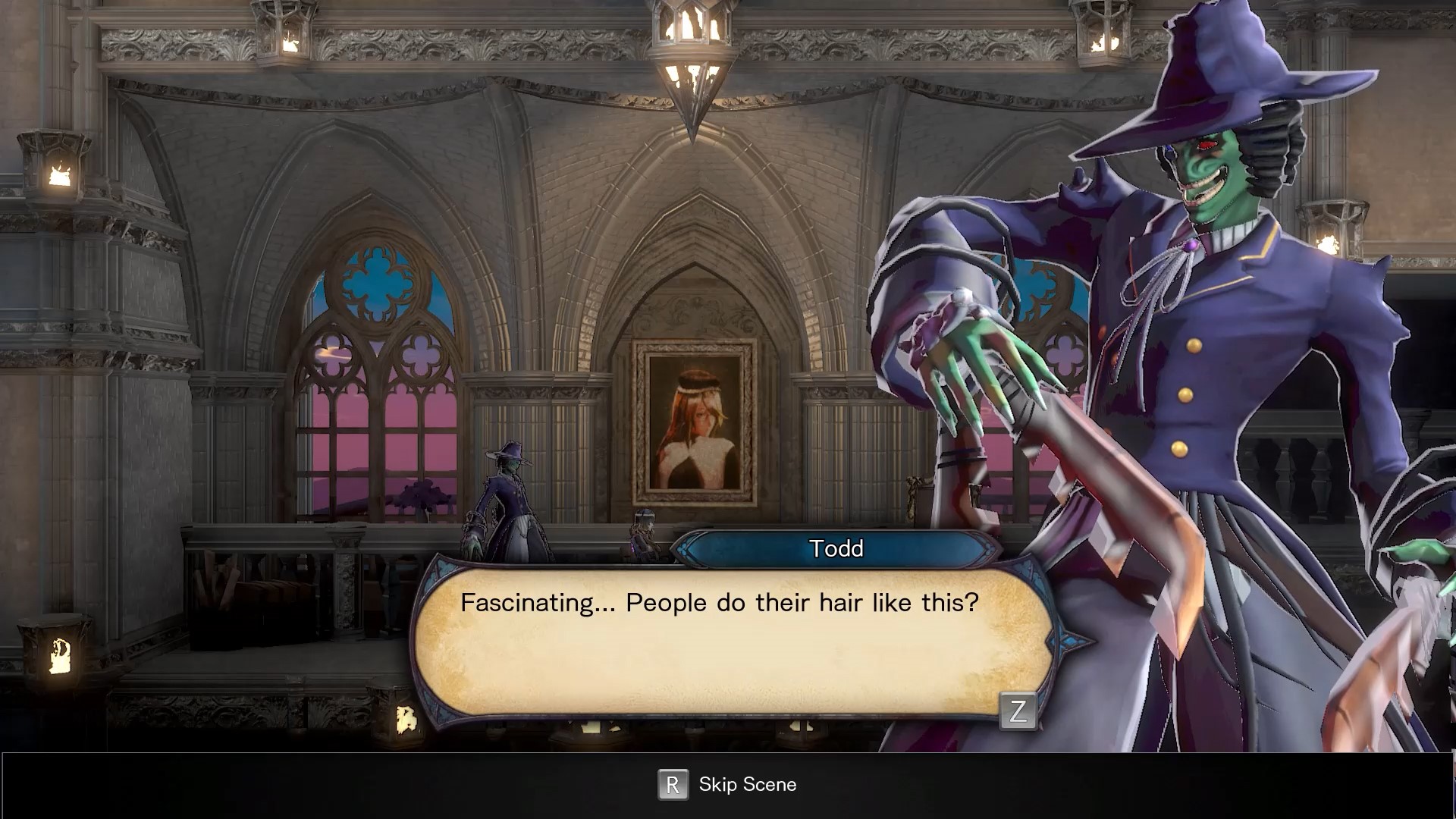 Previously you were limited to just a few color options when customizing your look. Now you will have an entire range of colors to choose from. 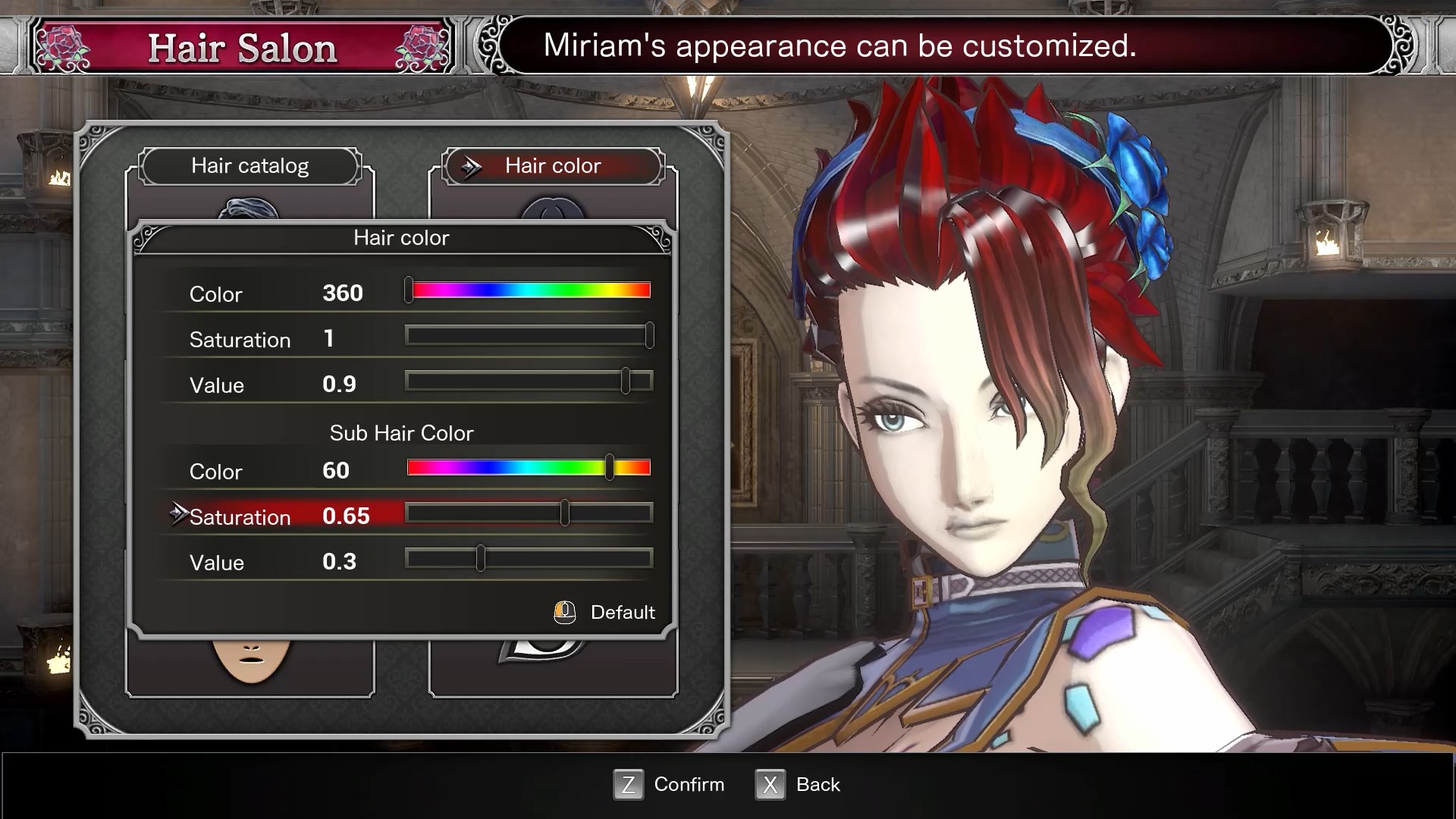 The variable options can be applied to Hair, Sub Hair Color (A new option!), Outfit, Sub Outfit Color, Skin and Eyes. Currently lip color isn’t an option, but it will be added in the next update. 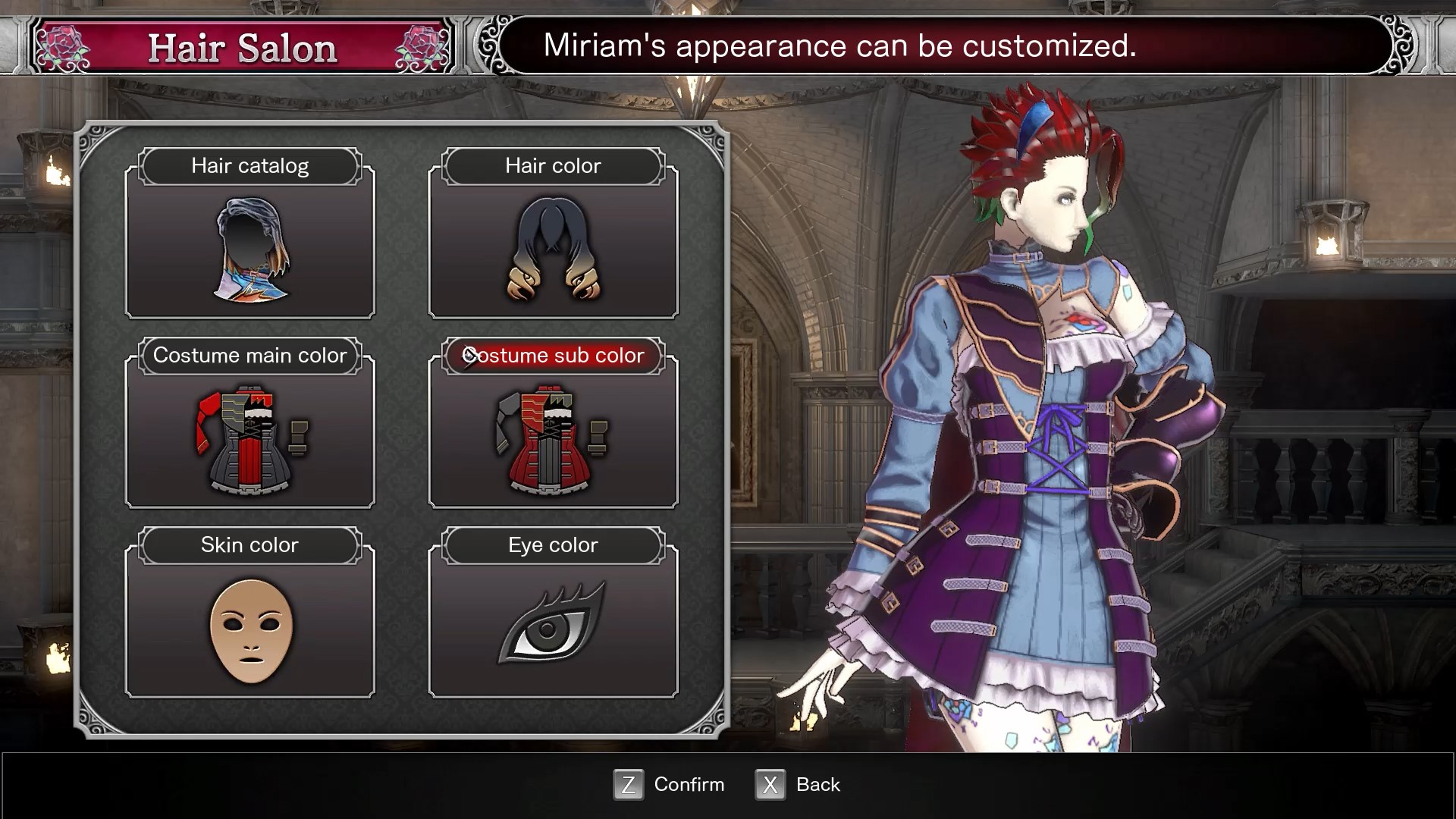 When you’re ready to try out the new options, head to Todd and help him reach 666 hairstyles so he can have his curse lifted!

We hope you enjoy these new additions to the game!

We want fans to access the content we release as soon as possible, as a result we are making some changes to how content is unlocked. With this new patch we will include the following adjustments:

Unlocked from the start, including new profiles and existing profiles that have not beaten the game:

Boss Rush
Hard Difficulty
Nightmare Difficulty
We hope you enjoy Boss Revenge and Chroma Wheel when they come to Bloodstained on July 2nd!

More content for Bloodstained: Ritual of the Night is on the way. Find the official 2020 roadmap here.