Months after its release, Bloodstained: Ritual of the Night has received a major update on Switch. Version 1.03 improves visual quality and load times, addresses input lag, and fixes crashes.

Here are the full details from 505 Games:

The Nintendo Switch Improvement update is live! We know it took a while to get this update to you and we are very appreciative of your patience.

There are four areas of improvement in version 1.03: Input Lag, Visual Quality, Crashes and Load Times.

First off, input lag has been eliminated throughout the game. You will ﬁnd the controls more responsive, making the game easier to navigate and enemies easier to ﬁght. There are still a few areas that need optimizing that will be included in update 1.04.

Visual quality has been improved so things look more clear and have more detail. Some examples below: 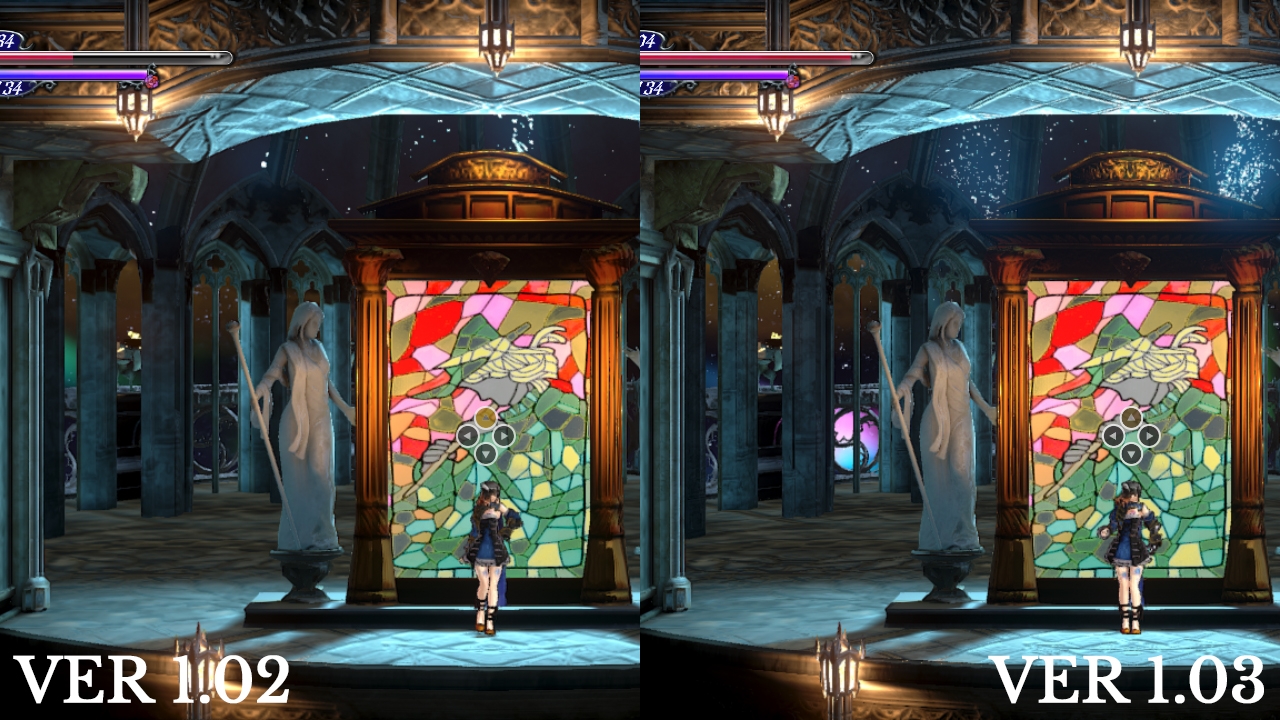 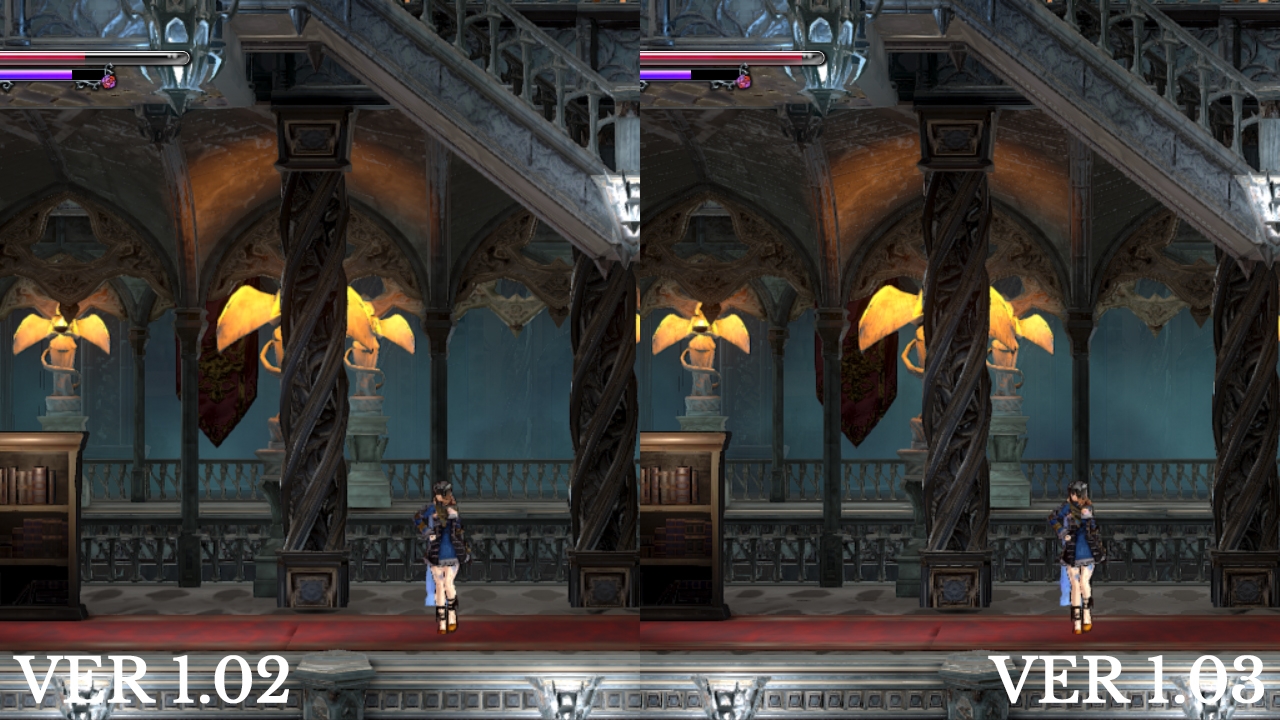 Overall stability has been improved throughout the game. We have addressed several speciﬁc situations that have been causing crashes, most notably when reading books from a bookcase.

Loading times have been reduced signiﬁcantly, by up to 70% but there are still areas we’d like to improve. We will keep working to improve this on a room-by-room basis.

Even more improvements are coming in update 1.04, so keep an eye on the news for that announcement!