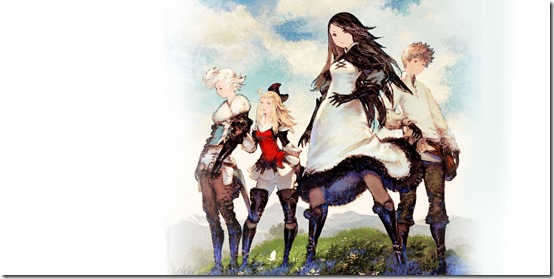 Square-Enix announced today on Twitter that Bravely Default has shipped 1 million units, with roughly 40% of the sales coming from Japan and 60% from the West. We knew that the game was considered a success by the company as the numbers it did were enough for the inception of it’s sequel which is currently in development.