Bravely Second has a magic academy 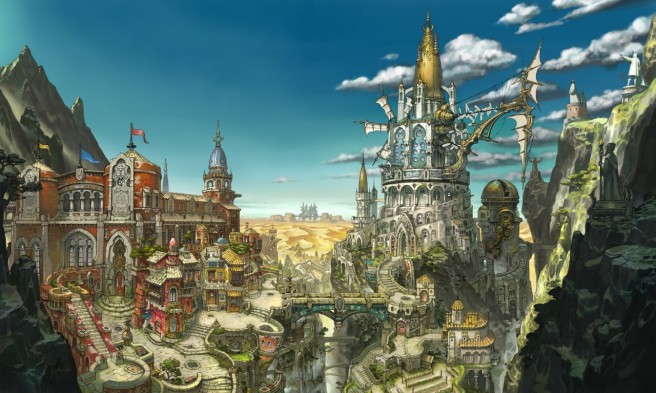 Reports emerging from Japan reveal that Bravely Second will include some kind of magic academy. The prime minister of Lakrika ordered the academy to be built, which is said to be a full town or city. Its location is on the continent of Nadarakes.

Scholars and students from different regions visit the academy to explore and debate new magical theories… and learn a few things as well. The academy is also where new forms of systems and magic are being developed.