Cancelled Darth Maul game started out as a Nintendo exclusive 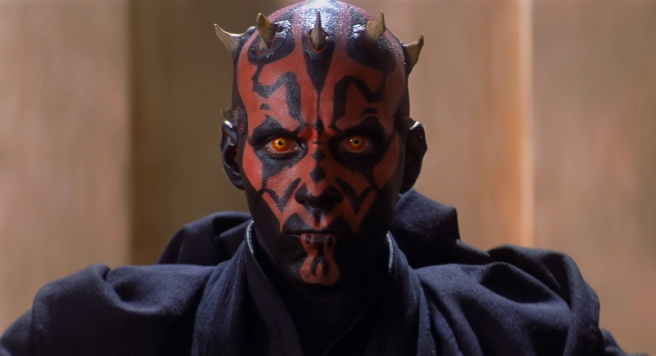 Some time after the release of Star Wars: The Force Unleashed II, Nintendo and LucasArts were discussing the possibility of creating a new intellectual property for Wii, 3DS, or Wii U. Game Informer reports in its latest issue that the negotiations led to a Darth Maul game.

Red Fly began handling prototype work in 2010 under the code name “Damage”. Ultimately, the project became a multiplatform release and shifted development to the Wii U, PlayStation 3, Xbox 360, and PC “due largely to Nintendo not meeting financial demands to make it a first-party project.”

As for the game itself, Red Fly’s original idea was to create a title that would explore the origin story of Maul’s transformation into a Sith Lord. A number of ideas were considered such as creating a title focusing on stealth and action. George Lucas also stepped in at one point and changed the project’s direction, resulting in a story that would have Darth Maul and Darth Talon facing off against Darth Krayt and his Sith army.

Several prototypes later, LucasArts felt that Red Fly was in a position to create the project. LucasArts also considered the possibility of purchasing the studio.

Sadly, in June 2011, LucasArts ceased its communications for unspecified reasons and eventually sent out a letter stating that the game had been terminated. Red Fly Studios did manage to continue on despite Darth Maul’s cancellation and lack of funding, though the team did end up having to lay off about 70 percent of its staffers.