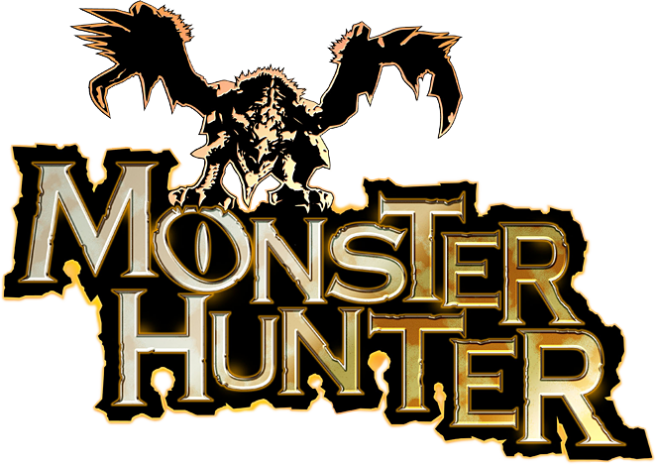 This doesn’t mean that Capcom is absolutely pursuing annual releases with Monster Hunter, however. That’s according to series Ryozo Tsujimoto, who also spoke with GamesBeat about the franchise’s localization.

Even in Japan, we’re not dogmatic about whether this is an annual franchise. We don’t have to release one every year. With the number of games that have come out in Japan, it may have wound up being annual, more or less, but it isn’t because we decided to make that a deadline.

Talking about the west, as you say, this is the first time we’ve had two years in a row with a new Monster Hunter game, which is great for our fans. We’ve seen a lot of feedback from players about the amount of time it takes us to bring a new game over from Japan. Localization has to be done. We’ve tried to refine that process and make it more efficient, so that we’ve been able to make that gap shorter and shorter. This is the shortest wait we’ve had so far. It’s still a matter of months, but in the past some titles have taken up to a year. We’re getting closer and closer to the Japanese release time frame.

In the future, I’d love to be able to reduce that wait even further and get Monster Hunter out simultaneously in the U. S. and Japan. We’ll keep doing our best to bring our games to western players as fast as possible. We appreciate everyone’s patience.