Capcom on the possibility of a new Mega Man Battle Network 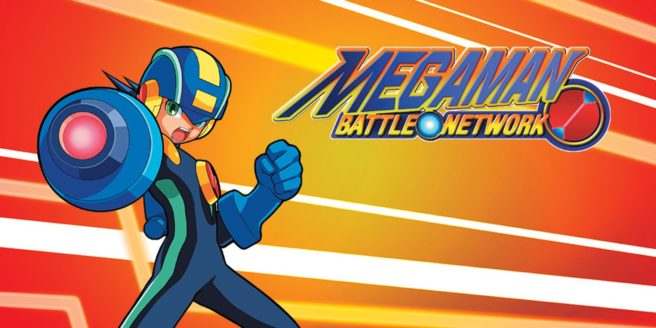 Capcom seems to be doing more with Mega Man now than it has in awhile. Mega Man 11 came out in 2018 after the series had been mostly dormant, and we’ve seen a bunch of collections as of late. Even the Mega Man Zero / ZX titles are receiving some attention with the latest collection due out next month.

However, one Mega Man sub-series that hasn’t been touched in many years is Mega Man Battle Network. As part of a lengthy interview with Tokyo TV, developers Masakazu Eguchi and Kazuhiro Tsuchiya addressed the possibility of a new entry.

Here’s what the two had to say, as translated by Rockman Corner:

“Each series has its own fans, and I’ve heard a lot of voices asking for sequels. There’s no rule that says ‘we’re not going to make any sequels of this game’. However, were are proud of Mega Man Battle Network being top contents back in the day, and shallow ideas aren’t the answer to the avid voices. To make a sequel, we’d need careful ideas and preparations, the trends of the age, and whether the market is ripe for it… We need all of these factors to be perfectly on our side.” – Tsuchiya

“There are some parts that were due to coincidences, but since we’re being told that ‘you predicted the future’, these games did satisfy expectations. Overcoming those components is no easy task. We must overcome our imagination as we meet up with the expectations. If conditions for us to be so confident happen, then there might be a chance.”

Would you want to see Capcom revisit Mega Man Battle Network with a brand new game?