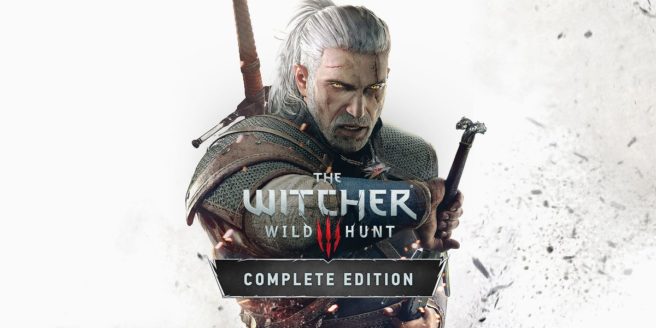 One of the announcements made during last week’s Nintendo Direct was The Witcher 3: Wild Hunt for Switch. The acclaimed game will reach the system later this year.

After the reveal was made, VGC spoke with UI coordinator Alvin Liu about the port. While there are “hardware trade-offs” involving draw distance and less foliage, CD Projekt Red believes the game “looks amazing” on Switch.

“We’re really happy with how Witcher 3 is playing on Switch. It’s still at a quality that we’re proud of, but we also understand that there were hardware trade-offs that we had to do, in terms of performance versus graphics. Right now there’s a bit less foliage and some of draw the distances are lower… but it still looks amazing. I was very impressed. Unless you pointed a lot of changes out to me I probably wouldn’t have noticed them.”

Fans won’t have to worry about content that has been removed. The team is “not really cutting anything” for the Switch version, Liu said.

“You’ll get the full Witcher 3 and all expansions. We’re not really cutting anything. The biggest changes that we made involve the user interface and how you interact is a bit different on the Switch compared to other versions. I think if this is your first experience with The Witcher 3, then you’re going to be really thrilled and enjoy it. Our company is pretty proud of what we’ve accomplished.”