Chris Meledandri and Shigeru Miyamoto comment on the release of the first trailer for The Super Mario Bros. Movie

Posted on October 6, 2022 by Brian(@NE_Brian) in General Nintendo, News 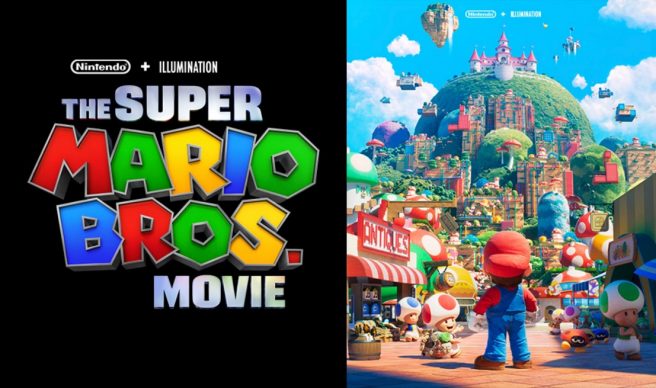 The Super Mario Bros. Movie has finally released its first trailer, and we now have comments from Illumination founder and CEO Chris Meledandri plus Shigeru Miyamoto, the character’s creator.

Meledandri started out with the following:

“We are thrilled to finally share the very first look at The Super Mario Bros. Movie. Nintendo’s Mario and Luigi are the most iconic and beloved characters in the gaming universe and it has been an incredible honor to work with Miyamoto-san over the past few years to bring this story to film in a way that is authentic to its roots.”

And here’s what Miyamoto had to say:

“What kind of movie should Super Mario Bros. be? We have been working for a very long time with Chris of Illumination thinking about this question. We are now able to have everyone get a peek at the film. With not just the story itself, but through the characters’ look, their emotions, various gestures, we have built a Super Mario world using the language of film. Please enjoy the unique Mushroom Kingdom experience spread widely on the theater screen. Also keep an eye out for the characters, and memories from Nintendo games sprinkled in small parts of the screen throughout the film. The release is just around the corner, and we are in the fine tuning phase finalizing all the details, just as we do with a Nintendo game. It is a film for all ages to enjoy, and I ask everyone to please cheer for Mario at the theaters.”