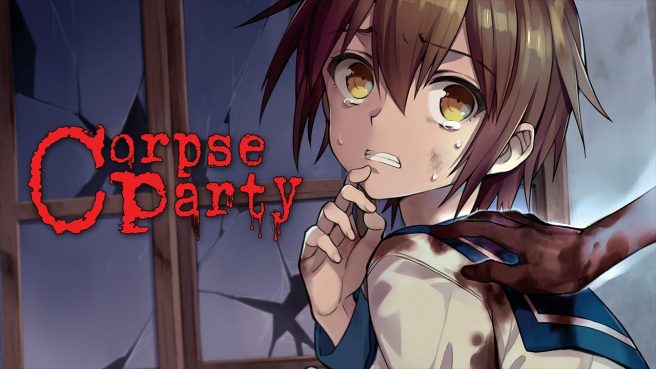 To start out 2021, the original Corpse Party – also known as Corpse Party: Blood Covered …Repeated Fear – released on Switch in Japan. XSEED has now announced that it will be publishing the game in North America this month.

The haunted halls of Heavenly Host Elementary School are waiting for their next victim! Based on the cult classic that started the series in 1996, Corpse Party (2021) has been updated for the next generation of horror fans while retaining its 16-bit charm. In addition to the five main story chapters, each with multiple gruesome endings, the title features 16 “Extra Chapters” expanding the series’ lore, characters, and relationships, including two brand-new episodes introducing new characters with intriguing roles to play. The “Extra Chapters” included in this release are also fully voiced in Japanese for the first time in the West.

We have a trailer showing off Corpse Party (2021) on Switch below.