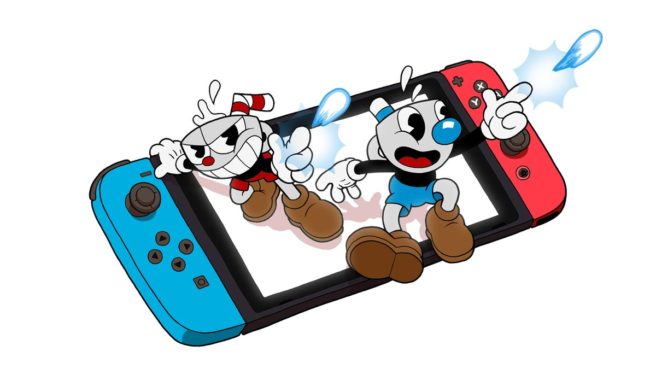 At GDC 2019, Game Informer caught up with a few different indie developers alongside Nintendo’s manager of publisher and developer relations Kirk Scott. As part of this, the site says that Cuphead co-creator Jared Moldenhauer joked around with Scott about how much he wants to see Cuphead and Mugman in Super Smash Bros. Ultimate.

“I’ve dreamed of Smash Bros. [Cuphead and Mugman] belong in there. So basically if fans want it, I couldn’t see how Nintendo wouldn’t want the fans to get what they wanted. I think they would because they support their fans a lot . . . So if Nintendo was keeping their fans happy, then I’d be more than pleased to make that the easiest transition. Just a piece of paper, we don’t need anything. You can have those characters make an appearance.”