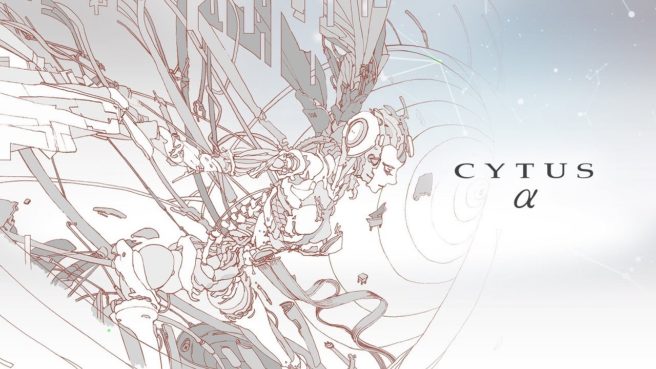 A new update for Cytus Alpha has gone live in Switch. Players can now access version 1.0.3.

Below are the patch notes in full:

– If the rank is Fail on the match result screen, it has been changed so that Wins is not added.
– In the song selection screen, if the million master is not achieved and the full combo has been achieved, it has been changed to display rank FC.
– Corrected the sentence of “Data # 0102” in 7 Story screen (Traditional Chinese and Simplified Chinese)
– Modified some notations on the 8 Story screen.
– Fixed the bug that some music titles were not displayed properly.
– Fixed a bug that freezes when selecting a retry during play.
– Fixed part of the staff list.