Deadly Premonition 2: A Blessing in Disguise update out now (version 1.0.4) 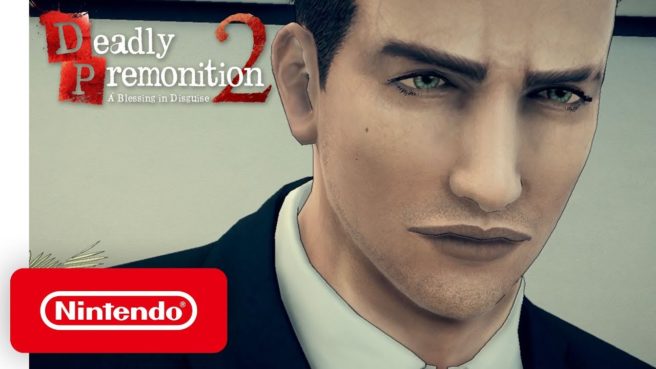 Unfortunately, there’s been no word from the publisher or developer about the update. The team previously said it would continue improving the game’s performance, and the patch may very well be related to that.

Deadly Premonition 2: A Blessing in Disguise originally launched for Switch on July 10. Version 1.0.2 followed in mid-July, and version 1.0.3 was distributed in early August.