Deemo launching on Switch in Japan on September 21st

Posted on September 14, 2017 by Matt(@OnePunchMaz) in News, Switch eShop, Videos 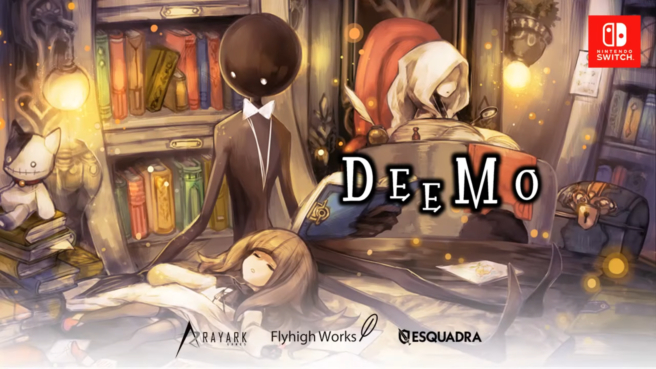 Flyhigh Works has revealed a concrete release date for Deemo, their upcoming rhythm game on Switch. It will launch on the Japanese eShop next week, on September 21st, for 3,000 Yen. It will feature over 200 songs, with additional songs coming via free DLC this Winter.

A Western release has not yet been confirmed, but with the Switch being region-free, you can just grab it off the Japanese eShop if you don’t want to wait. Here’s a new trailer for the game: