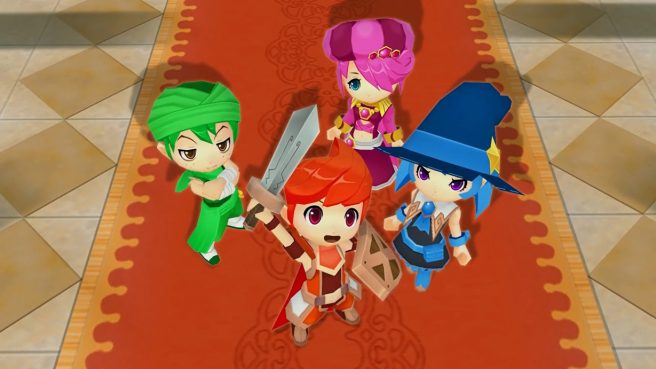 Idea Factory, Compile Heart, and Sting have released the first trailer for Dokapon Kingdom: Connect. The game was made known just yesterday via this week’s issue of Famitsu.

As previously mentioned, Dokapon Kingdom: Connect is a redone version of the game for Wii. One of the major features this time around is online support.

Dokapon Kingdom: Connect launches for Switch in Japan on April 13, 2023. While a western release has yet to be announced, it’s very likely – we mentioned this in our previous post, but a rating for the game popped up in Germany last month, so news could follow in the future.