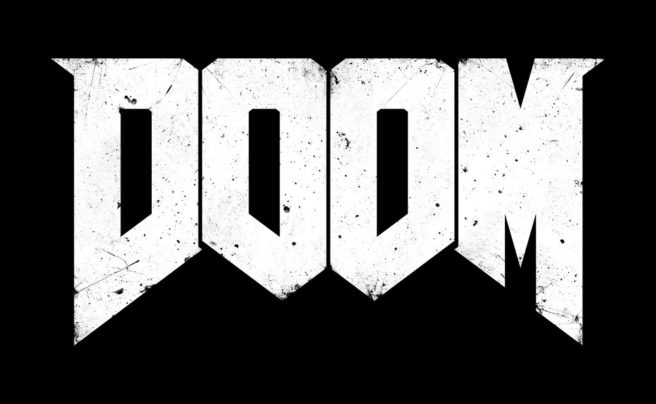 Panic Button is leading the way on some big third-party ports for Switch. The studio was first assigned with the task of putting Rocket League on the platform, and is also working on Bethesda for the Doom port.

Speaking with GamesRadar, Panic Button’s Adam Creighton said that for Doom, the scalable technology made the port “more straightforward than maybe it could have been.” However, it was also “wicked hard”.

“It’s been hard. Wicked hard. But I would expect it to be. This is a title that is so frenetic and action-packed and gameplay-pure that getting it to work correctly on the hardware is really important to us, and we spend a lot of time trying to make sure it measures up from the lens of ‘does it feel like Doom?'”

Elsewhere in the interview, Creighton expressed some disappointment that gamers tend to focus on technical aspects of a title rather than how fun it is. As Creighton noted:

“As a gamer, I like the hardware. A lot. A lot. A lot. As a developer, I’m grateful to be bringing games people don’t expect to the hardware, and when they’re announced, people say ‘Wha–?!’ and then ‘Oh, that makes total sense.’ This might sound defensive, but I’m bummed some gamers focus on framerate or resolution, and don’t focus on, ‘Is it fun?’ or ‘Does gameplay feel good?’ I know we’re working hard to bring quality games to the hardware for which we develop. To make them enjoyable on the TV. To make them enjoyable on the go. I’m proud of my team. We’re working hard, we’re not cutting corners, and we’re not leaving anything on the table.”