Doug Bowser on the most important thing Reggie shared with him 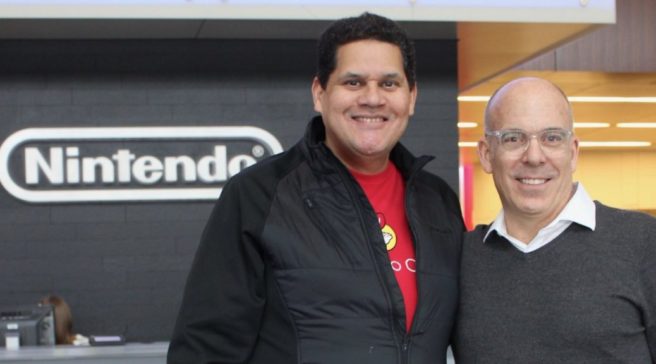 Reggie Fils-Aime passed over the role of Nintendo of America’s president to Doug Bowser earlier this year. Reggie retired in April, making Bowser the new boss.

Recently, Mashable spoke with Bowser, who talked about the most important thing Reggie shared with him. He pointed to the importance and admiration of Nintendo’s characters, as well as the fans’ passion. Ultimately, Bowser views his top priority as making people smile.

“I think … the most important thing that he shared with me was really just the importance and, if you will, admiration for our great characters and immersive worlds. And then also the passion our fans have for that.”

“[I need] to make sure that that’s always our focus, to bring smiles to those people’s faces. And that’s been my job since day one, from the moment I arrived at Nintendo all the way until I came into this role.”