F-Zero GX producer Toshihiro Nagoshi open to working on the series again, would want new game to be challenging

Posted on January 2, 2021 by Brian(@NE_Brian) in General Nintendo, News 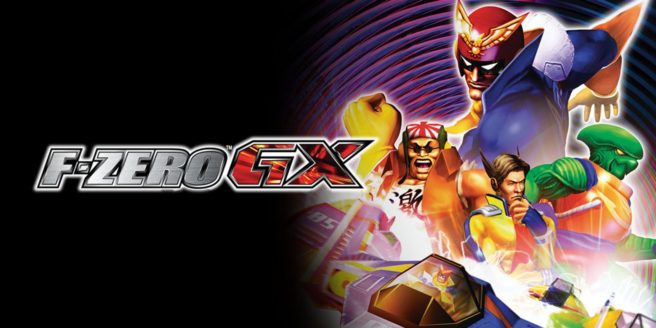 Nintendo hasn’t done much with the F-Zero series in well over a decade. F-Zero GX, one of the series’ last major entries, came out way back in 2003 for the GameCube.

Toshihiro Nagoshi is known for the Yakuza series these days, but fans may remember that he held an important role on F-Zero GX. Nagoshi was actually a producer on the game all of those years ago. It seems as though he still has fond memories of the project, as he’d be open to revisiting the series.

Speaking with Red Bull France, Nagoshi mentioned that he has “a lot of affection for F-Zero GX.” Even more interesting is that he’d be up for working on the series again if approached by Nintendo. Just like F-Zero GX, he’d want “to make it a challenging game.”

“Mmm… Putting aside the odds of it happening, I must admit I have a lot of affection for F-Zero GX. If the opportunity were to present itself, I wouldn’t mind. And in that case, I’d like to make it a challenging game. I believe that if Nintendo just wants a racing game that is ‘fun and accessible’, they already have Mario Kart for that purpose.”

The last time Nintendo revisited F-Zero in any notable capacity was in 2012 for Nintendo Land. The Wii U titled featured a number of attractions, including Captain Falcon’s Twister Race.