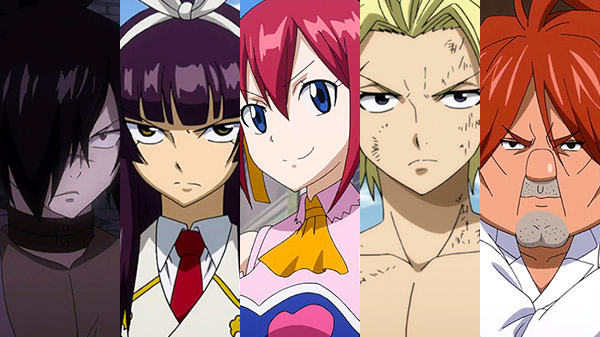 Due out in 2020, Fairy Tail’s game adaptation is inching ever closer. The latest issue of Famitsu has revealed that Rogue, Kagura, Sherria, Sting, and Ichiya will all be playable. Some additional information was also featured, explaining various mechanics:

We recently went hands-on with the title, and you can see a detailed preview of our time here.