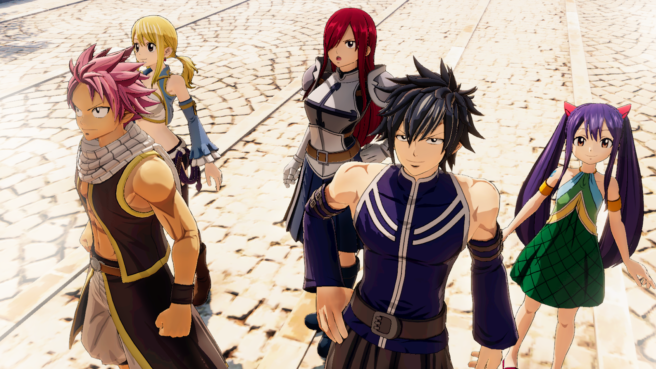 This past week, Koei Tecmo were kind enough to invite us to a pre-release event for their upcoming title, “Fairy Tail”. I went hands-on with the beta build of the game for some initial impressions and met with producer Keisuke Kikuchi for a second interview.

You can also check out our other post here with gameplay videos from the event, and look forward to this weekend’s episode of Nintendo Everything Podcast (Apple Podcasts, Spotify, PocketCasts, more) where I’ll be detailing my experience at the event. We will also have our interview with Keisuke Kikuchi coming soon, but until then, check below for detailed impressions.

Fairy Tail is a beloved anime and manga series that has been running for over a decade now. Koei Tecmo’s upcoming title has nailed the look and feel of the animation perfectly; series creator, Hiro Mashima, has been heavily involved in the game’s development to keep the spirit authentic for diehard fans… but what about players like me, who only have a passing knowledge of the series? I went in to the demo with a neutral opinion of the source material, but with high hopes for the gameplay considering Koei Tecmo’s Gust Corporation is developing. Hot off the heels of experiencing Atelier Ryza, I knew I could expect bombastic magic spells and fantastical environments to explore. 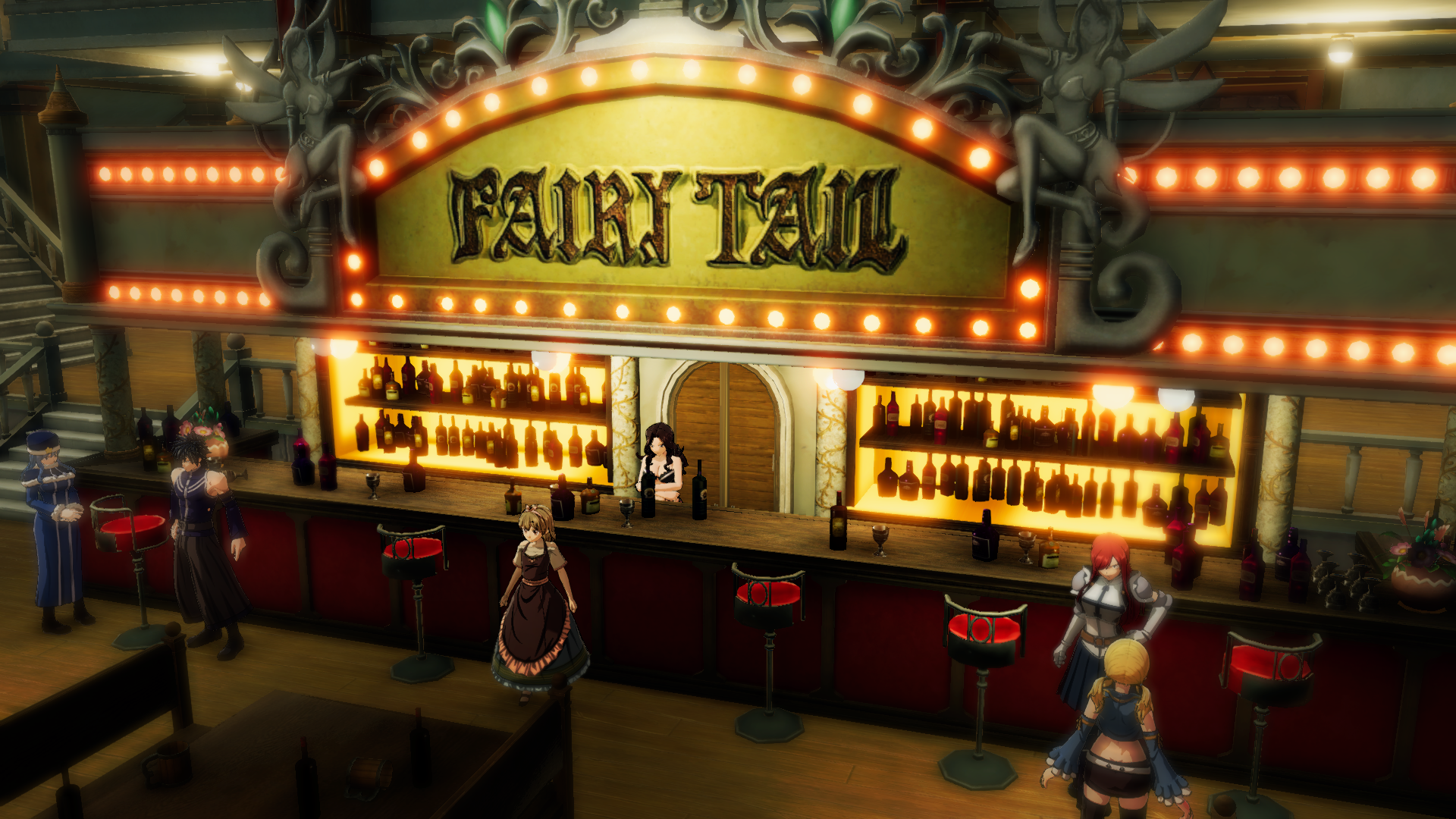 It should be noted that due to a last-minute bug in the Switch build, I was only able to play the Playstation 4 build at the event. Do look forward to future coverage from us on the Switch build specifically.

This vertical slice of Fairy Tail introduced me to the characters, then quickly had me exploring the town of Magnolia. There with all sorts of residences, markets and cathedrals in the city reminiscent of English architecture. Out on the fields, the maps were more linear but not without a fair deal of smaller areas to wander off to for some treasure. The map design of these areas felt very much like classic JRPGs from the Final Fantasy or Tales Of series—tried and true, but also undeniably comforting. In both areas, I found a lot of verticality in the structures and foliage, which added a subconscious sense of wonderment and made me feel both figuratively and literally small in the world. 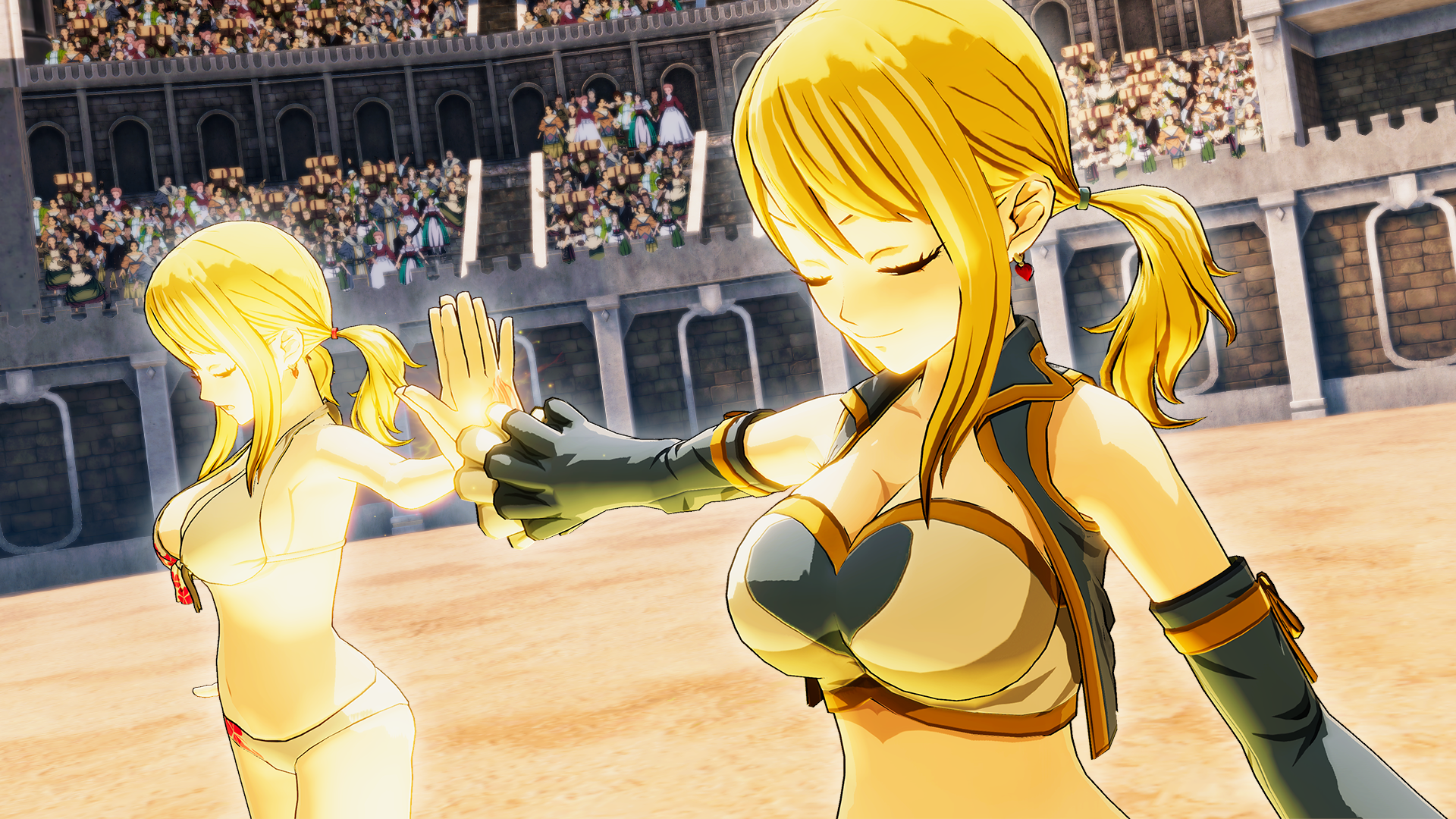 But let’s get to the main course: the battle system. The series is comprised of various guilds of wizards using brilliant magic, and Gust delivers on making intense magic battles the star of the show. The demo showcased Natsu, Lucy and Erza from the titular Fairy Tail guild; battles were entirely turn-based and enemies made up the battlefield on a six-by-six grid. Attacking enemies one by one would surely lead to defeat—the real foundation to victory is utilizing spells that affect multiple squares on the grid efficiently. Some spells only affect one square, others affect three squares in an L shape of sorts, others affect a straight line, and so on. It became quickly apparent that enemies could rack up damage if left unchecked, and I found myself in a dire situation once or twice due to choosing some nonoptimal spells for the sake of getting footage. This taught me that the full game will require the player to pay close attention and strategize the best magic to wipe out large groups of enemies. In addition to this layer of strategy, elemental weaknesses and strengths will also need to be considered to succeed. The simplicity of layering a grid system with an elemental affinity system really struck a chord with me, and I could not get enough of the combat. I enjoy a good chess battle with computer A.I., and I think fans of turn-based RPGs where each move counts, such as Pokemon, will find themselves quite pleased with the battle system. All of the animations were elaborate and dazzling. Something about the way Gust and Koei Tecmo stage their overly flamboyant animations awakens the 9 year-old inside of me who watched a ton of Power Rangers, Dragon Ball and Sailor Moon. Nothing beats defeating an enemy with well-choreographed style, I say. 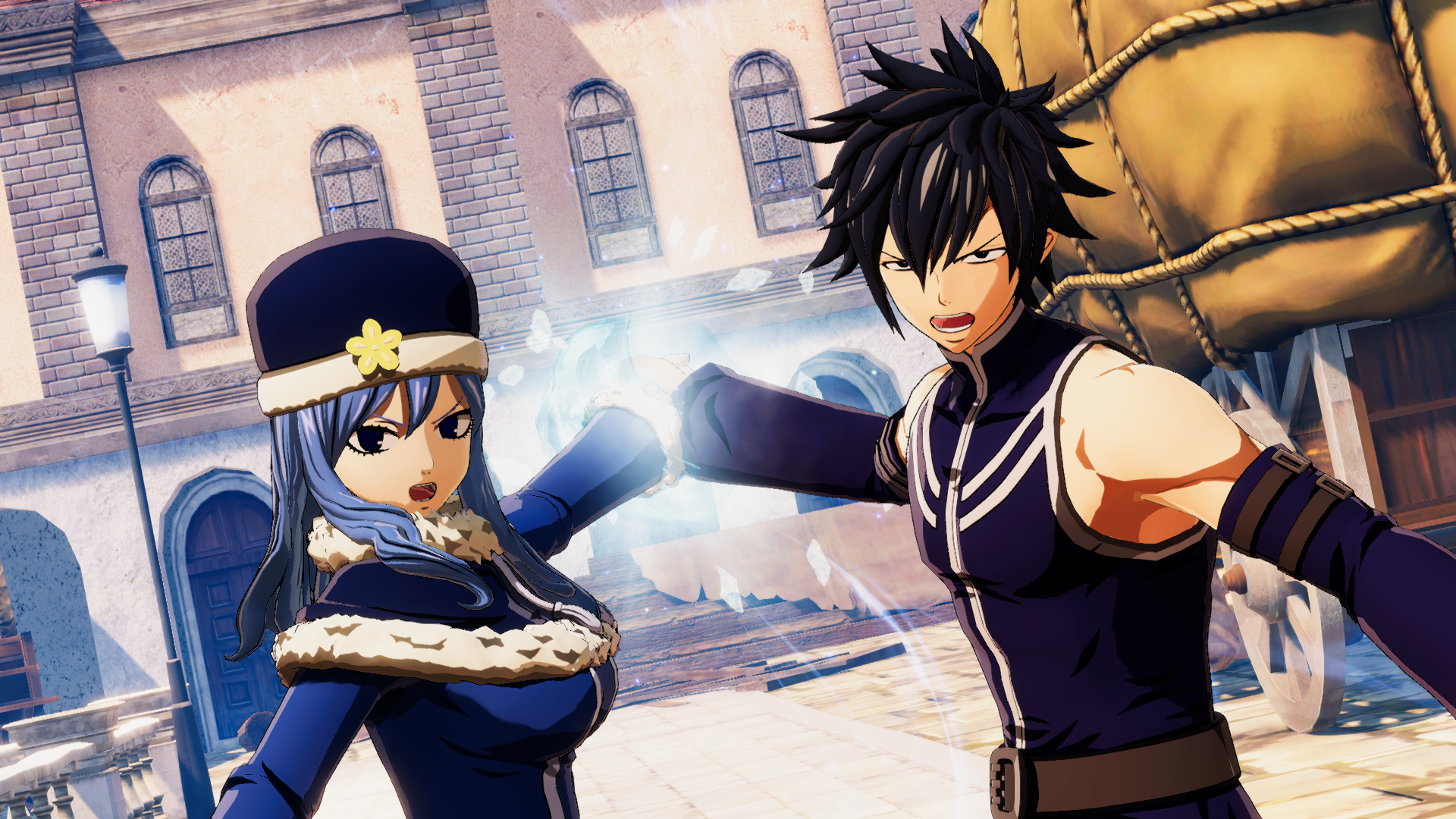 The demo definitely had a few rough edges, though. There were some animations and sound effects that were either off in timing or missing completely. This didn’t faze me, however, as the game still has a hefty amount of time left in development. The release window is still set as a general “Spring 2020”, and I’m sure Gust will be shoring things up by final release. Having development duties on the content-rich Atelier Ryza overlapping with Fairy Tail surely gave the team quite the workload. Producer Keisuke Kikuchi told me on several occasions that he wants to grow this game into a series, so I have confidence that they will be giving it their all.

The final game will have players experiencing the Grand Magic Games and Tartaros story arcs, in addition to original stories prepared by Gust and series creator Hiro Mashima. For players like me who are not well-versed in the anime or manga, we won’t have to worry about feeling out of place. That’s reassuring because the visual design and the combat system especially already have their hooks in me—I’m surprised to find myself eagerly awaiting the retail release of Fairy Tail.