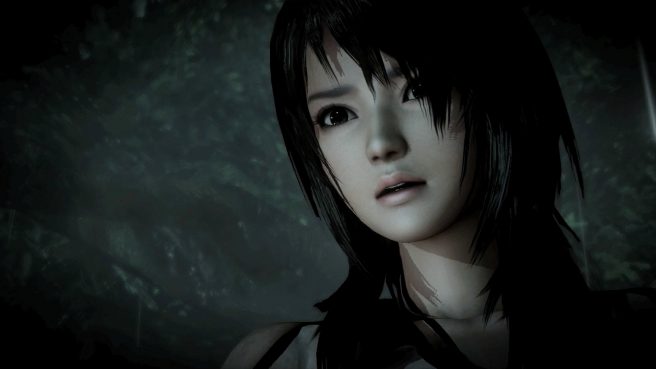 As is tradition for Famitsu, the magazine spoke with a ton of different developers about their ambitions for 2021. One developer who participated was Keisuke Kekuchi, who’s leading the Gust brand at Koei Tecmo and is also the producer of Fatal Frame.

Kekuchi shared the following with Famitsu, as translated by Nintendo Everything:

“2020 has been a year where we lost access to many things we once took for granted. This made me reconsider the things that are dear to me, and approach making games with a fresh mindset. 2021 also marks the 20th anniversary of the Fatal Frame series, and it would be nice to celebrate this in some way.”

Kikuchi told us about a year ago that he’d be interested in making a Fatal Frame game for Switch. However, when we followed up a few months ago, he also mentioned that Nintendo is ultimately the IP’s publisher – meaning the Big N is largely in charge of what would happen next with the series, if anything. Still, it sounds like Fatal Frame is still very much something Kikuchi is thinking about.

Kikuchi also said in his remarks to Famitsu that plans are in motion to reveal a number of games by spring. A variety of projects are currently in development.