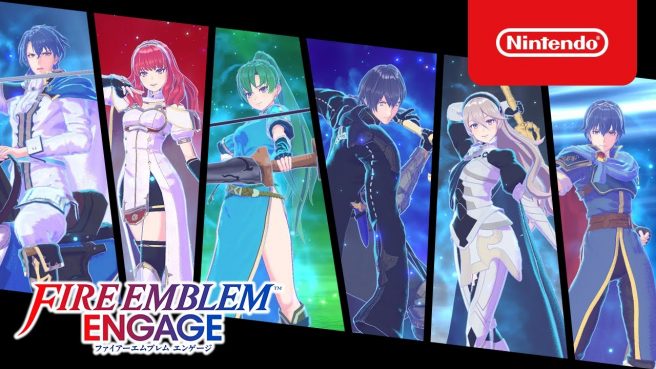 Original (11/22): Nintendo and Intelligent Systems just revealed another trailer for Fire Emblem Engage that highlights the power of Emblem Rings.

Here’s everything you need to know about Fire Emblem Engage:

Update (11/23): The new trailer is now available in English, and we have it below.