Posted on December 13, 2020 by Brian(@NE_Brian) in General Nintendo, Images, News 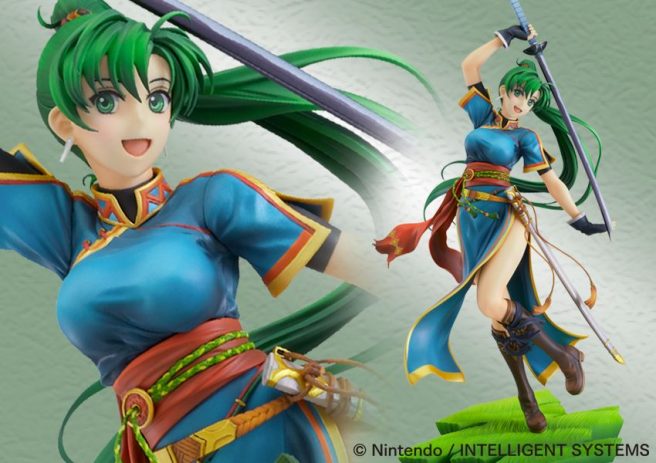 Update (12/13): Play-Asia has opened pre-orders for the Lyn figure here.

Original (12/8): As we heard a couple of months ago, Lyn – otherwise known as Lyndis – from Fire Emblem: The Blazing Blade is getting a new 1/7 scale figure. A new status update was provided today.

Intelligent Systems is directly involved with the figure. It’s also based on the illustration from Sachiko Wada, who worked on the GBA game.

The new Lyn figure releases in Japan in November 2021.