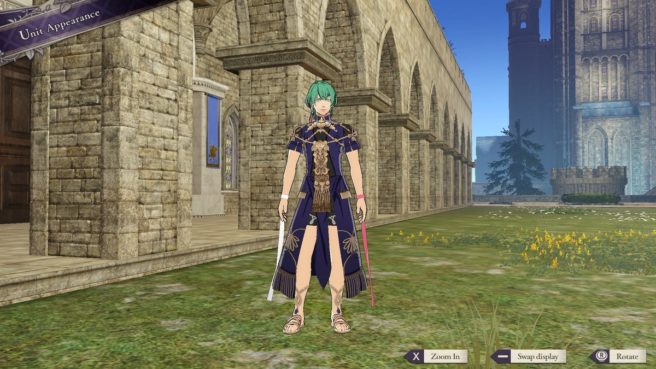 The latest addition to the Fire Emblem: Three Houses Expansion Pass is now available. If you’ve purchased the DLC, you can get your hands on the new Sothis Regalia outfit. It allows you to equip Byleth with an outfit inspired by Sothis herself.

Here are a couple of screenshots: 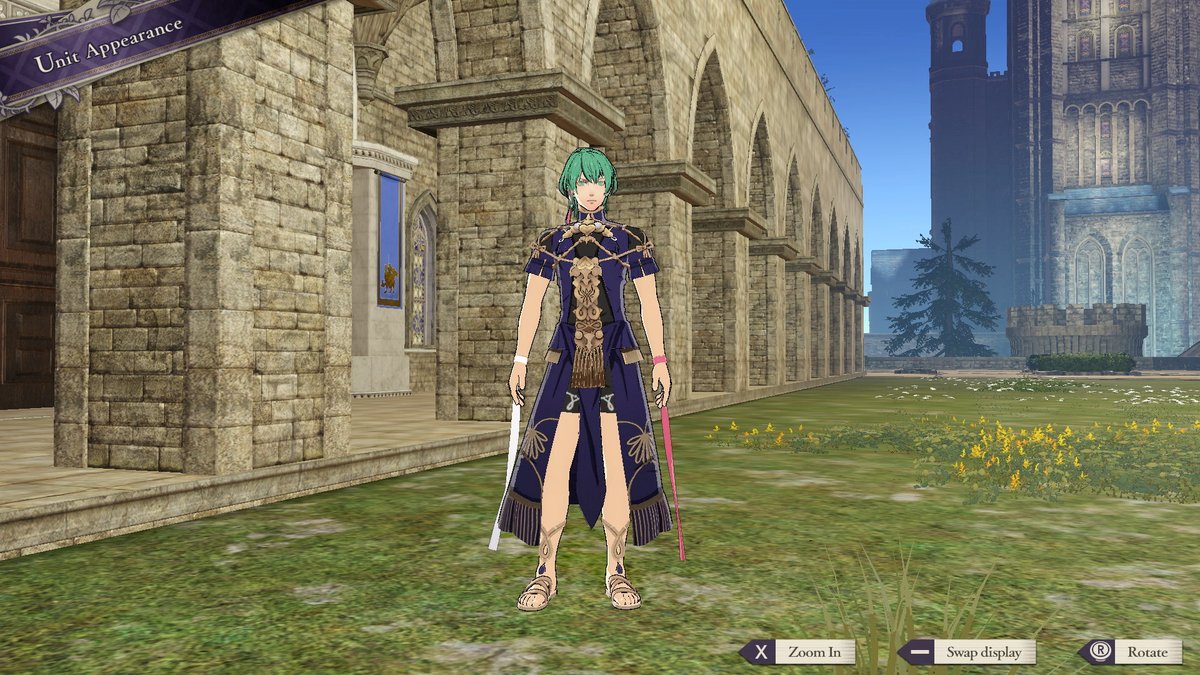 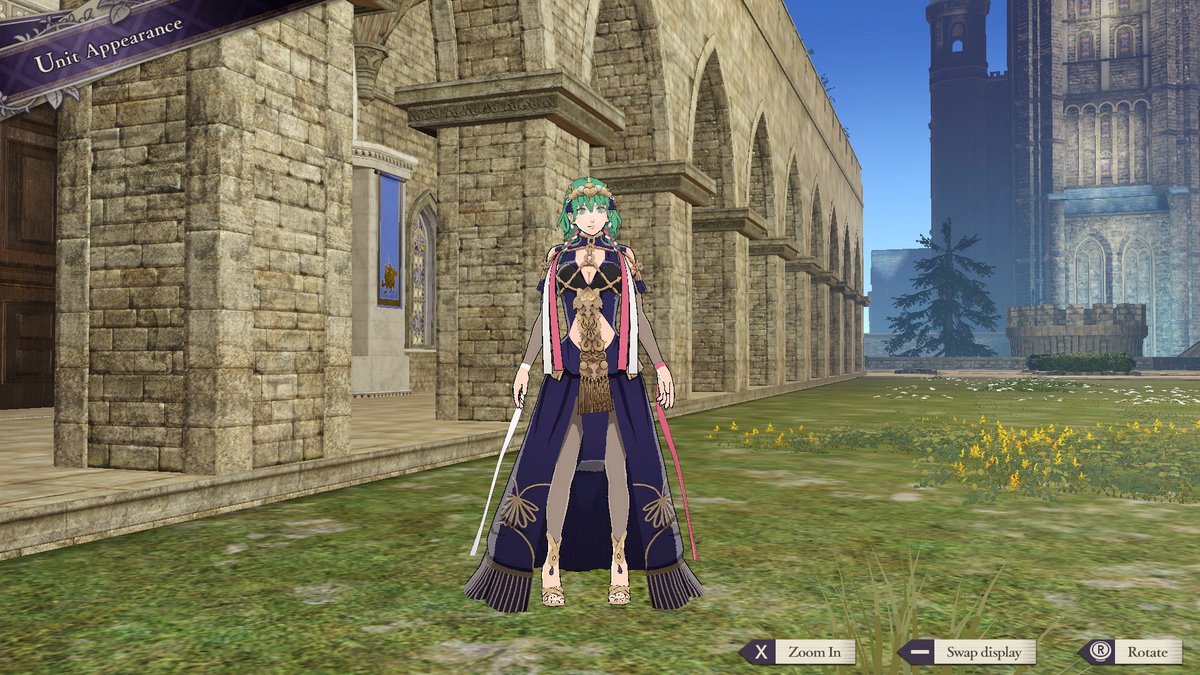