Posted on November 8, 2019 by Brian(@NE_Brian) in General Nintendo, News 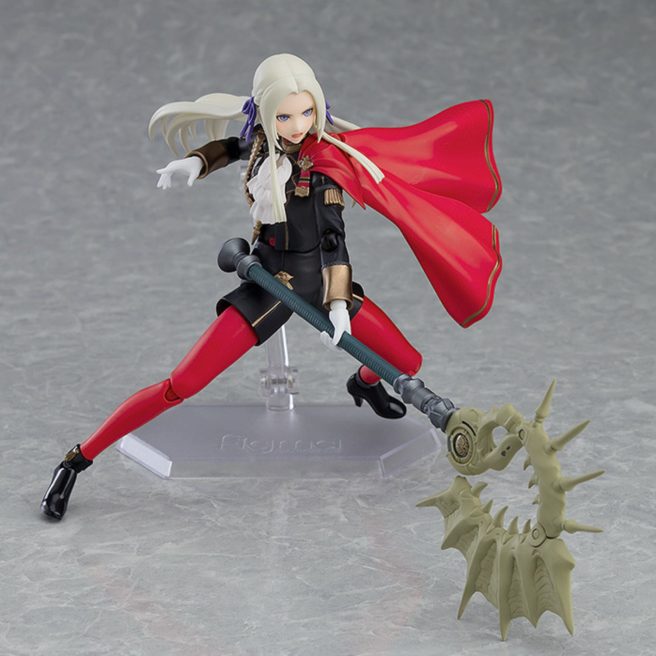 Here’s an official product description, along with a few photos:

The noble leader of the Black Eagles house.

– The smooth yet posable figma joints allow you to act out a variety of different scenes.
– She comes with two face plates including a smiling face and a shouting face for combat scenes.
– Her Killer Axe and Aymr are included as optional parts.
– An articulated figma stand is included, which allows various poses to be taken.

The Edelgard figma is planned for release in July 2020. Play-Asia has a pre-order deadline of November 28.