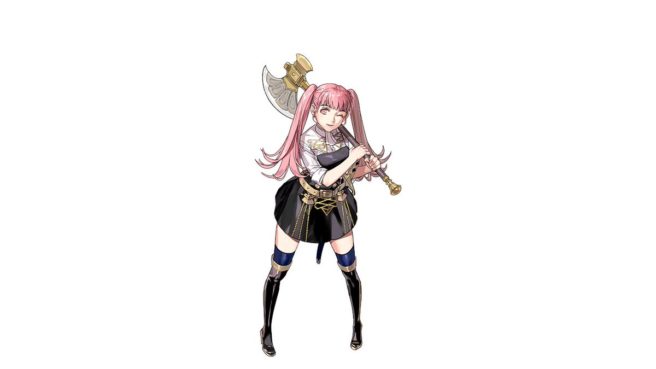 Nintendo and Intelligent Systems shared a few more details about the upcoming Cindered Shadows DLC for Fire Emblem: Three Houses on Twitter today. As we previously reported, Cindered Shadows will be a Side Story separate from the game’s main story, and you will use a set team of characters. Now, we know exactly which characters you’ll be able to use: