Fire Emblem Warriors does not have an option for dual-audio 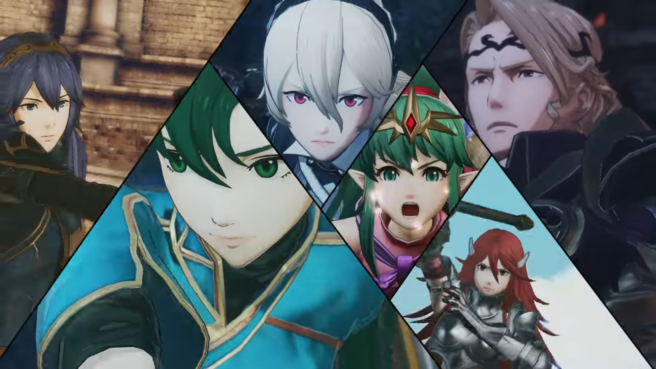 Statements by these reps at events should be taken with a grain of salt though, as they aren’t always well-informed – just like in this case. Copies of the Western version of Fire Emblem Warriors have now gone out to the press, and these do not have an option to activate Japanese voices, only English ones. This was confirmed by Derrick Bitner from GameXplain.