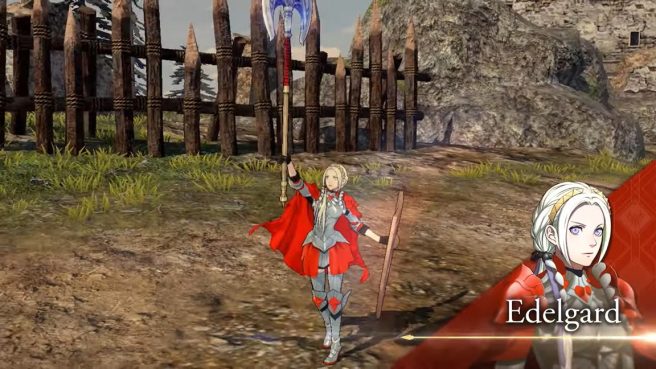 Another new trailer has surfaced for Fire Emblem Warriors: Three Hopes, with Nintendo and Koei Tecmo highlighting the Adrestian Empire.

Edelgard leads the way for the Black Eagles. Hubert, Dorothea, Bernadetta, Ferdinand, Caspar, Petra, and Linhardt are also featured in the video.

Below is some additional information about Fire Emblem Warriors: Three Hopes:

Fire Emblem Warriors: Three Hopes will be available for Switch on June 24, 2022. In case you missed it, we have last week’s video for the Kingdom of Faerghus here.