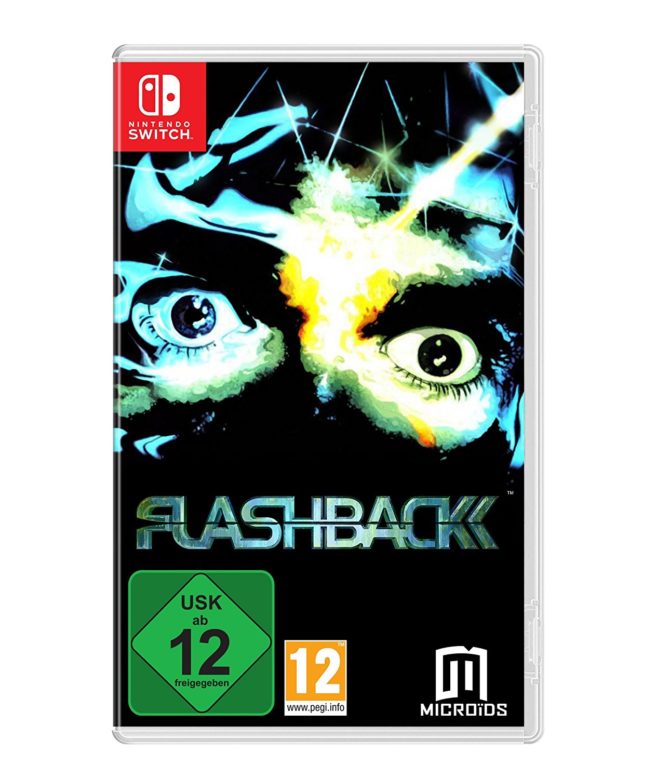 Nearly a year ago, Microids announced a slew of games for Switch. Some of these games have come out, but a few are still in development.

One upcoming title that should be released soon is Flashback 25th Anniversary. A listing for the game has now appeared on Amazon Germany, featuring a boxart and screenshots (this also confirms a physical version by the way).

Flashback 25th Anniversary is listed for a tentative June 7 release. Pricing is set at €39.99, which should translate to $39.99.

Unfortunately, the listing doesn’t have any new information. But here’s what Microids shared last year:

Originally released in 1992 and developed by Delphine Software, Paul Cuisset’s legendary action-adventure game – Flashback – is back in a remastered edition this year. Paul Cuisset himself took the helm to ensure the remastering stays faithful to his original creation, while adding smooth vintage rendering.