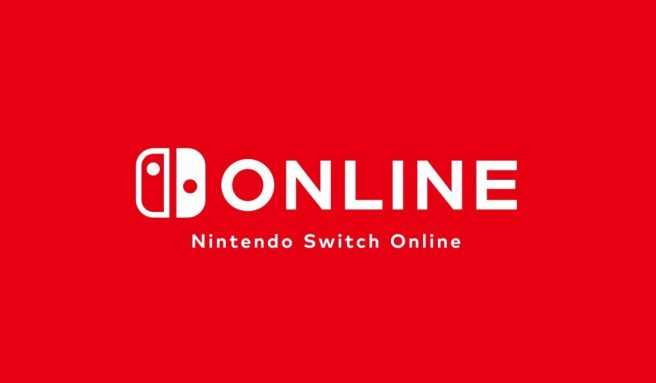 Speculation about Game Boy and Game Boy Color games joining Nintendo Switch Online picked up last August. Fans were taken by surprise then the following month when N64 support was announced for the service instead as part of the new Expansion Pack tier. Months later, talk of Game Boy games on Switch Online is back in the news.

Out of nowhere, four files popped up today on 4chan. According to Twitter user trashbandatcoot, two of these are NSPs with a 7z archive that has loose NCAs. The 7z archive is called Hiyoko, which is a Game Boy emulator apparently made by NERD – Nintendo’s team that has worked on other classic platforms for Switch Online. There’s also a GBA emulator called Sloop.

When it comes to leaks, 4chan can be hit or miss. However, the consensus currently is that the files are legitimate. This is because entire builds of three Nintendo Switch Online apps are useable and playable, not to mention source code with identifying information from developers at Nintendo, Box version control commit logs, and timestamps. Because of the leaked files that are circulating online, there are Switch owners out there building from the code and playing pre-finished builds. In other words, something like this would be extremely difficult to fake.

…called Sloop, and the 7z archive is called Hiyoko, which is a Game Boy emulator, with all Game Boy games being separate applications. These emulators are developed by NERD (Nintendo Europe Research & Development), and are both functional, albeit with a few bugs. (2/?) pic.twitter.com/RRUAVvz2BX

There’s obviously been no official word from Nintendo about Game Boy, Game Boy Color, or Game Boy Advance titles on Switch Online. Given today’s leak though, it could be just a matter of time until that changes.