Game Freak elaborates on Pokemon Sword/Shield’s inability to bring in Pokemon not in the Galar Pokedex, Pokemon Home, more 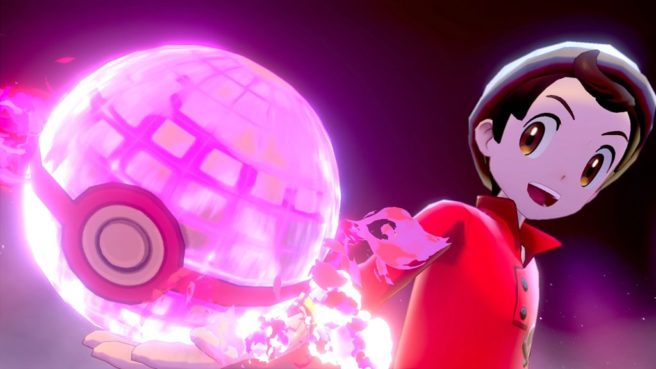 One of the hot topics surrounding Pokemon Sword and Pokemon Shield this week is how not all Pokemon will be supported in the games. If you have a creature from another Pokemon title not in the Galar Pokedex, you won’t be able to transfer it over.

Game Freak’s Junichi Masuda and Shigeru Ohmori have attempted to address the situation a few times over the past few days. In an interview with Famitsu, they commented on it further, as well as Pokemon Home and more. Find a summary of what was shared during the discussion below, courtesy of Siliconera.

– With the shift to the Switch, the amount of time needed to make the graphics more beautiful and the animations more lively has increased
– Another aspect is the fact that the Pokemon series has reached over 1,000 Pokemon (including form changes)
– Because of this, apart from the graphics, balancing for new Pokemon with new abilities has become very hard
– This is the reason behind the decision this time, and they have judged that it will be hard for all the Pokemon to appear, even in titles going forward
– This was a decision that had to be made sooner or later, Masuda said
– Even in Pokemon Sun/Moon, bringing in every Pokemon was something barely manageable
– With Pokemon Sword/Shield and the need to redo models, they had to make a decision
– Ohmori says that despite this, the Wild Areas and story will have quite a bit of content to make up for it
– Regarding whether Pokemon may be added in future updates, this is currently uncertain
– Even if not in Pokemon Sword/Shield, Game Freak plans on making those Pokemon shine in future titles going forward, via Pokemon Home
– They do not want the players’ past Pokemon to feel worthless
– Inspecting the option of reusing Pokemon receiving new graphics through Sword/Shield in titles going forward
– With the inclusion of gimmicks like Mega Evolution and Dynamax that affect all Pokemon, this would mean even more graphics production and balancing, so making it happen would be hard
– It’s not about adding more Pokemon in as they receive graphical upgrades, but rather a change towards bringing in Pokemon from Pokemon Home that fit the game
– The reason behind the name Pokemon Home, is that it is a place to return to
– Bringing Pokemon out to games going forward, is like bringing it on a trip
– In terms of the feelings of the Pokemon, says Masuda, it’s like them saying, “This region is cold, so I’ll be staying at home”
– Game Freak are thinking of adding some gameplay elements to Pokemon Home
– Masuda has the concept of bringing Pokemon out to even the spinoff titles from Pokemon Home in mind, and that this will be considered in the future as well