Game Freak on why new features disappear from Pokemon games 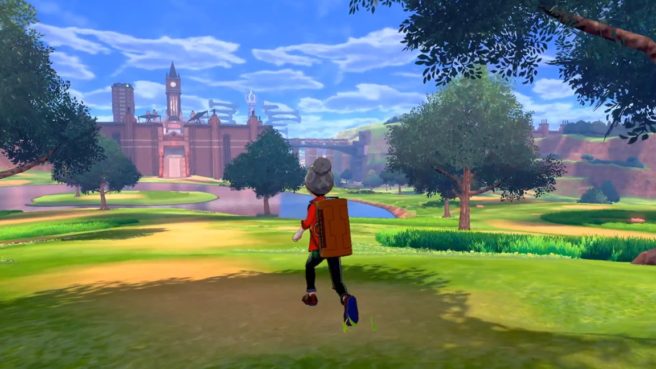 Pokemon games tend to have a habit of introducing new features with each entry, only for them to be abandoned when the next games are introduced. Mega Evolutions and Z-Moves didn’t stick around long, for example. Having Pokemon follow the player as they’re exploring has also never been consistent.

While speaking with Pokemon Sword/Shield director Shigeru Ohmori, Metro decided to ask why this happens. Ohmori had this to say when asked if Dynamax will stick around in the long-term:

“At Game Freak, it really just comes from our desire to surprise the players with new gameplay. Not to do the exact same thing every time but have a new twist on something, that keeps people surprised and enjoying the new style of gameplay.”

Ohmori was then asked if a removed feature could return in the future, such as Vs. Seeker and Battle Frontier:

“I think, if by bringing it back, it would be a surprise in itself or be a new take on the formula I think you might see some things like that happen. For example, in these games, the bike is back, which was gone for a while. In Sun and Moon you could ride on the back of certain Pokémon, to get around, but we felt with the Wild Area being so large we wanted to look at what would be the best way to let players get around and very smoothly, without too much trouble. So we brought back the bike, but we also changed it a little bit so it can now go seamlessly over water and we added new things to make it feel like it’s a surprise again.”