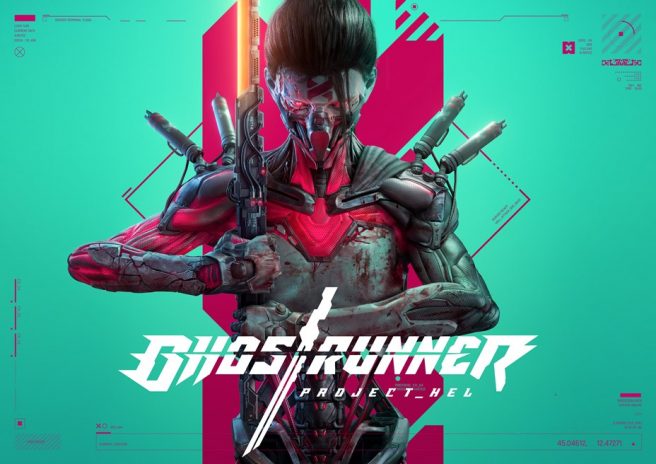 Publishers 505 Games as well as developers and partners One More Level, All In! Games, 3D Realms, and Slipgate Ironworks today announced Project_Hel for Ghostrunner, which will be an expansion for the first-person cyberpunk action game.

Project_Hel lets you play as Hel, one of the original bosses as she descends Dharma Tower on a bloody quest of her own. The announcement notes that “she’s more combat-oriented and can survive an additional attack compared to the Ghostrunner.” The DLC comes with six levels and a new ability progression system, new enemies and bosses to fight, and six new music tracks from electronic musician Daniel Deluxe.

Here’s a teaser trailer for the upcoming expansion:

Also announced today is a cosmetic Holiday DLC pack, available soon for free. Players can enhance Jack’s look in the original game with a free festive sword and glove bundle. It contains Rudolph’s Run and Boon swords, both inspired by gift-wrapping, as well as the frosty Solstice katana and Nini Wonderland blade. All of this content will be made available with the Holiday pack on December 7.