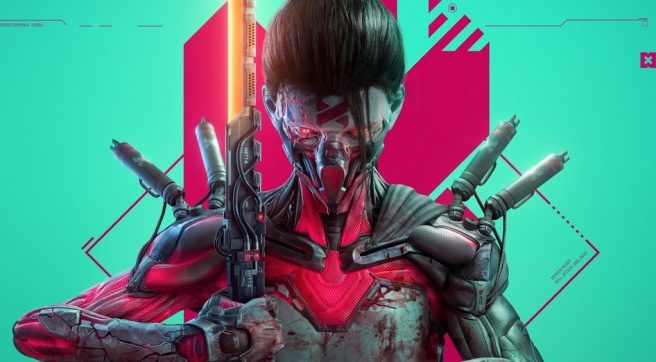 The big Project_Hel expansion for Ghostrunner has been delayed, and will not release on January 27 as originally planned. 505 Games, One More Level, 3D Realms, Slipgate Ironworks, and All In! Games have shifted the DLC to March 3 instead.

Regarding the delay, the team had this to say:

“The global release of the ‘Project_Hel’ downloadable content will be delayed to March 3,” reads a tweet from the game’s official Twitter account. “We appreciate your understanding and want all our fans to know that we will use this bonus time to make even more worthwhile improvements while ensuring the health and safety of our team and global partners.”

For those that missed our previous coverage, we’ve included some information about Ghostrunner’s Project_Hel expansion below.

Initially planned as a smaller downloadable content, “Project_Hel” has grown into a full-blown Ghostrunner experience. Take control of Hel, one of the original games’ bosses, as she descends Dharma Tower on a bloody quest of her own. Designed to appeal to new players and veterans, she’s more combat-oriented and can survive an additional attack compared to the Ghostrunner.

Run on walls, soar through neon cityscapes, and slice through six levels while mastering Hel’s powers through her own ability progression system. Battle new enemies and bosses to the beat of six fresh tracks courtesy of electronic musician Daniel Deluxe. Anyone who wants to play sooner than January can sign up for the private beta launching later this year. Those selected to participate will be included in “Project_Hel”‘s credits.

The main Ghostrunner experience is available on Switch having launched in December 2020.