Hideo Kojima wanted Boktai: The Sun Is in Your Hand to come with a a sensor that measured how your breath smelled 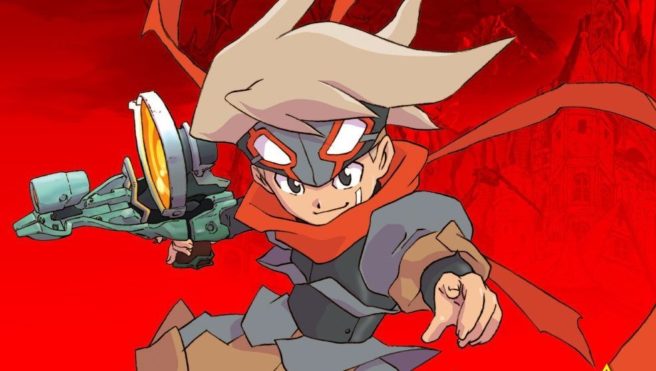 Boktai: The Sun Is in Your Hand has an original mechanic that goes beyond the actual gameplay. Through a light sensor included with the cartridge, players are able to charge up solar weapons by going outside.

Hideo Kojima of Metal Gear fame was behind Boktai, and he actually had ever greater ambitions for the GBA title. Had he been able to follow through with his vision, it would have shipped with a sensor measuring how your breath smelled.

Here’s a recent translation from Shmuplations that was published in a 2003 issue of Nintendo Dream:

Kojima: Sometime last year, I think, I approached Shigeru Miyamoto at Nintendo and gave a presentation pitch. In the beginning then, it wasn’t just a sunlight sensor – I actually had wanted to include a sensor that measured how your breath smelled too! I *really* wanted to add that! The enemies are vampires, right? So if you ate something garlic-y and breathed on the mic, they’d all die. (laughs)

Kojima: “Guys, we have to do this!!” But the rest of the staff all hated the idea.

I could see it being interesting. After you eat gyoza, you get a power boost. (laughs)

Kojima: Yes, then I could have had a sunlight version and a breath version. (laughs) A holy water version might be neat too. Sprinkle water on it and they die.

More: Boktai: The Sun Is in Your Hand, Hideo Kojima, interview, Konami, top