Hydra confirmed for Switch, first 1001 Spikes and Cave Story footage on the system 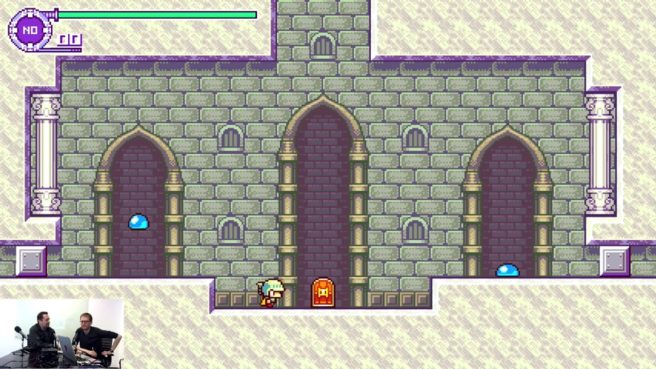 It was assumed that Nicalis was teasing Hydra (or Hydra Castle Labyrinth) for Switch last month after the company tweeted out an image of the game on the system’s home screen. Now that’s been officially confirmed.

Nicalis’ Tyrone Rodriguez showed Hydra running on Switch during a Polygon live stream yesterday. Additionally, the first gameplay of 1001 Spikes and Cave Story debuted as well. Check out the recording below.