[Interview] A chat with Patricia Summersett, the voice of Zelda in Breath of the Wild 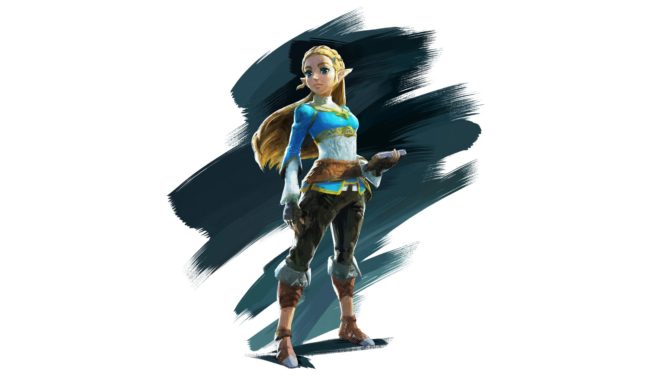 The Legend of Zelda: Breath of the Wild marked a monumental step for the series in terms of how Nintendo portrayed its characters. For the first time, the game featured voice acting. Among others, Zelda was given a voice.

Patricia Summersett played the role of Zelda in the English version of Breath of the Wild. With the game’s first DLC pack arriving yesterday, we felt this would be the perfect opportunity to speak with Ms. Summersett about her role in the game. Continue on below for our full discussion.

How much information were you given on your character and the project before recording?

I was given information about the universal themes, aesthetic and description of what they were going for. Just enough to guide me in the right direction. I didn’t know who the actual character was until quite close to the recording itself, a few weeks after I found out I’d landed the role.

Did you play The Legend of Zelda: Breath of the Wild yourself?

I do play it on my Switch! I’m nowhere near beating it, but I really enjoy it. I particularly enjoy hunting, cooking and blowing up rocks. Gemstones and spicy meat = childhood dreams.

Were / are you a Zelda fan?

Yes to both! I was fortunate enough to grow up with an NES in my home. My three sisters and I played The Legend of Zelda. I have Ocarina of Time on 3DS. Recently I played some Twilight Princess.

Was there a particular reason behind the specific accents for each character?

That would be a question for the creative team. We all made offerings but were ultimately following a mother vision for what would be approved, so I’d be speculating. 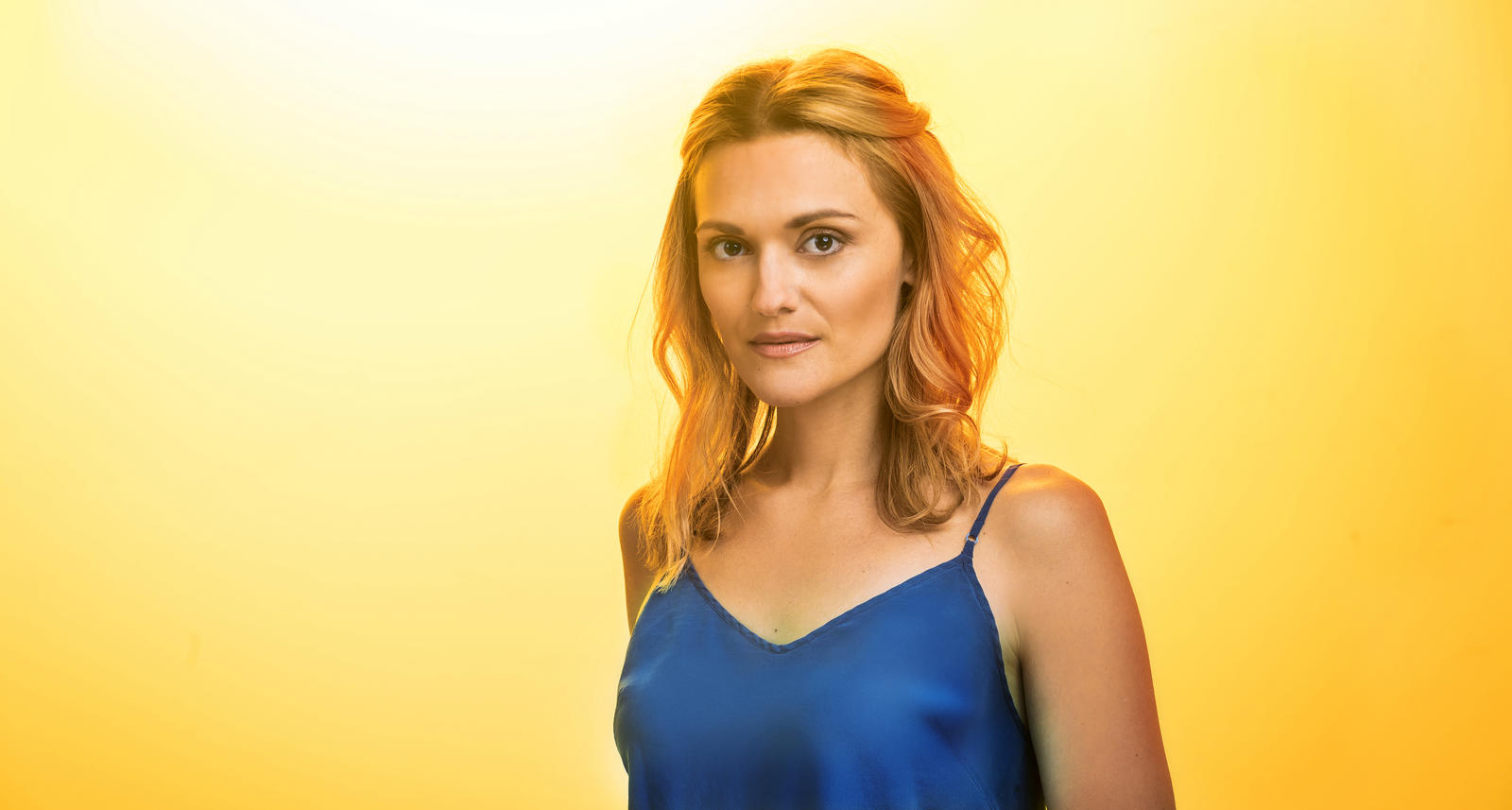 Would you be interested in returning to the role if Nintendo were to make a sequel or DLC with Zelda?

I would of course love to continue to be associated with this amazing character if ever, and whenever, I’m given the opportunity. Having worked with Nintendo holds a special place for me in my career and always will.

What other Nintendo project would you most love to participate in?

I’m inspired by the amazing stuff at E3! I would like to be reincarnated as Metroid dinosaur-odyssey robot princess gorilla. And I look forward to the fan art!

Which scene was your favorite to record in Breath of the Wild?

Honestly, all the time in studio was pretty special, just because each scene was a new, exciting, wonderful discovery of what was going to happen. Watching the animation play out in front of me as it was developing a little bit was kind of extraordinary. Some of it was quite emotional. But I love frogs…

Which is most important to you: power, wisdom, or courage?

The unity of these things can provide the most incredible force… I’m guided by that, wholeheartedly.

Nintendo Everything would like to thank Ms. Summersett for participating in our interview.