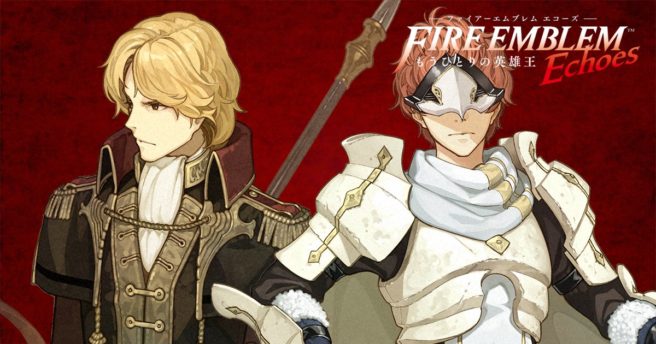 Much like recent Fire Emblem games, Fire Emblem Echoes: Shadows of Valentia will have DLC. Nintendo revealed what’s in store for the newest 3DS game today.

Fire Emblem Echoes’ first DLC is planned for April 20 in Japan. First, players can receive a one-time reward of the “Boots” item for free. Other than that, paid DLC is as follows: 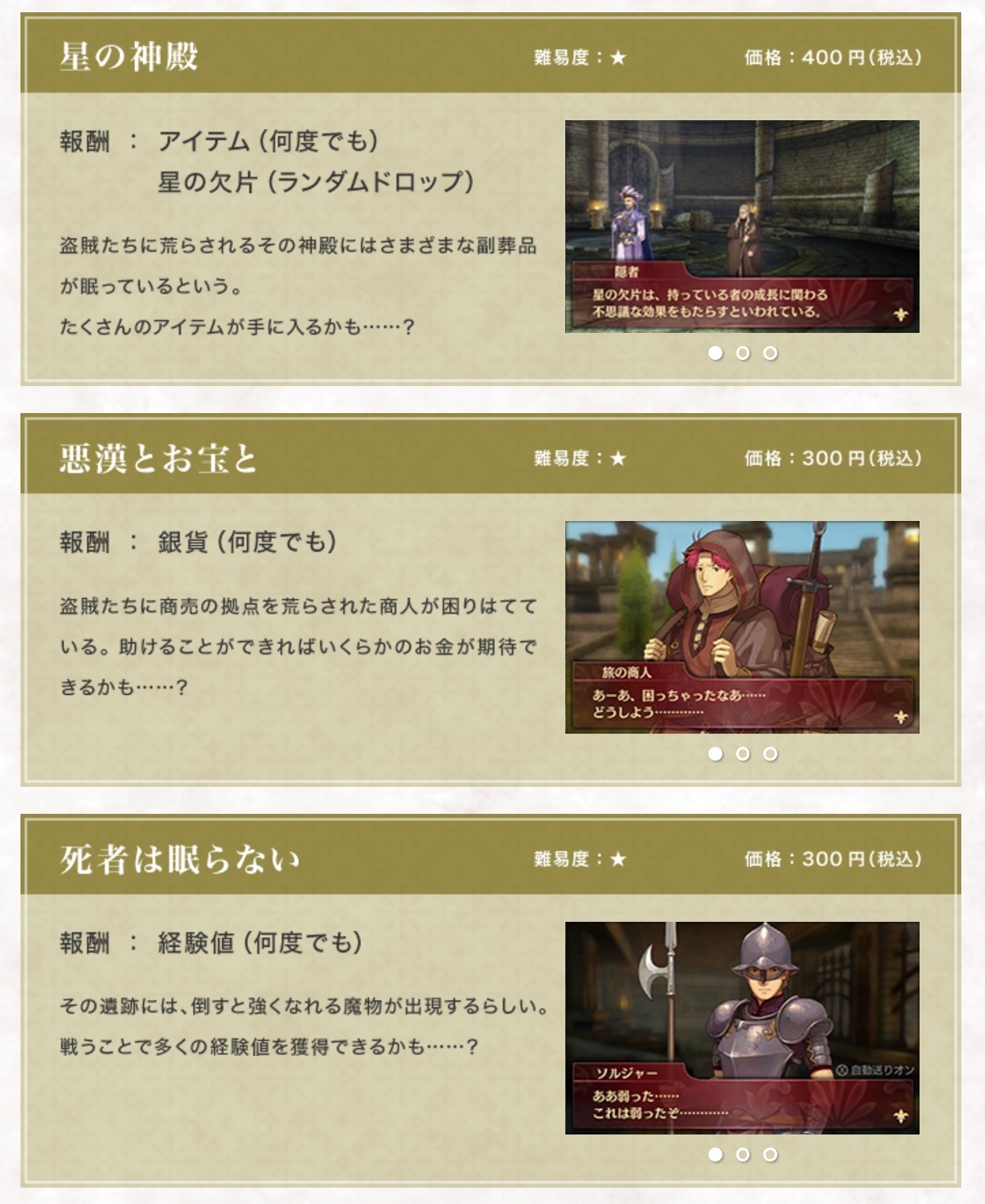 Fire Emblem Echoes’ second batch of DLC will aid players in mid-to-late phases of the game with three pieces of content. A third batch is also planned containing ten pieces of content aimed at those who want to strengthen characters even further along with four pieces of content that depict the story before the main story. These will be out by June 30. A fourth batch coming later on will feature two parts of collaboration content with Fire Emblem 0 / Cipher. 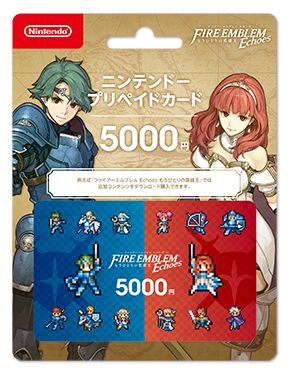