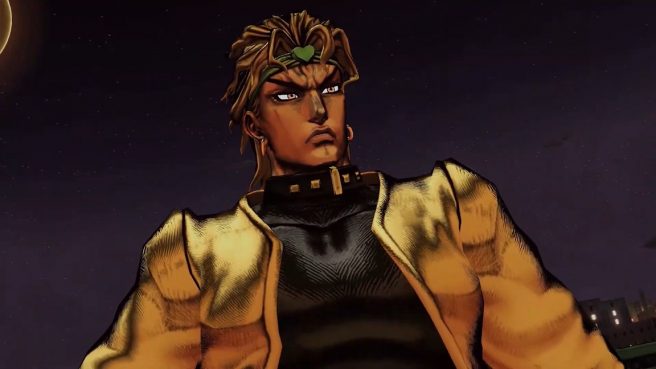 The latest character trailer for JoJo’s Bizarre Adventure: All-Star Battle R is in, and we now have a look at Dio. He’s said to be both a “showstopper” as well as a time stopper.

We have more information about the game below.

JoJo’s Bizarre Adventure: All-Star Battle R is due out for Switch on September 2, 2022. Check out the previous character video for Jotaro Kujo here and Jonathan Joestar here.