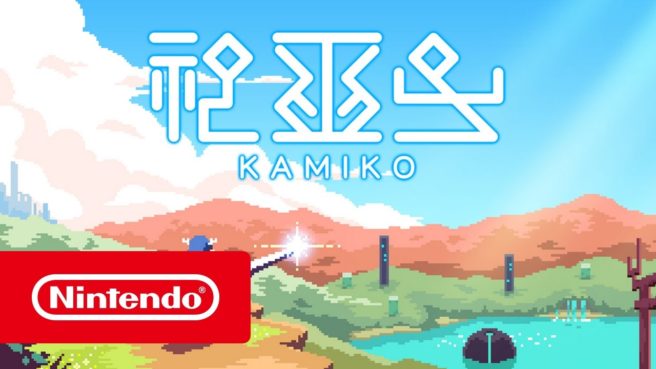 Kamiko has sold over 250,000 copies on Switch since launch, publisher Flyhigh Works has announced. The game originally released on the eShop back in April 2017.

The last sales milestone for Kamiko was confirmed last April. At that time, the game had sold 200,000 copies on Switch.