Kamiya: Astral Chain’s detective segments were toned down for the final release 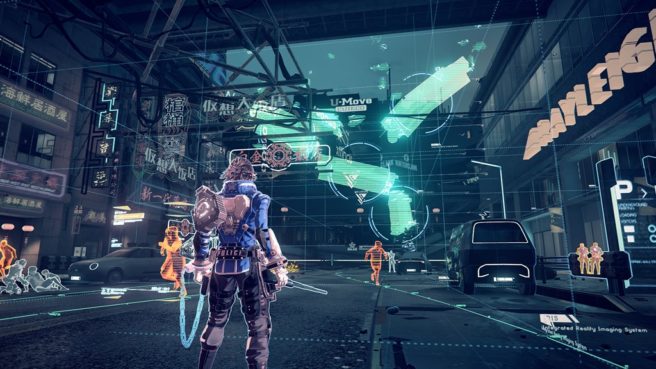 Astral Chain has the type of hardcore action that PlatinumGames fans are accustomed to. On top of that though, there are other detective-like elements as players interact with citizens, question suspects, and more.

Astral Chain supervisor Hideki Kamiya and director Takahisa Taura spoke about the Switch title in a recent of Famitsu. Regarding the the detective portions of the game, Kamiya revealed that the team “toned that stuff down” during development.

Kamiya said in the Japanese magazine:

Kamiya: We actually toned that stuff down in the retail release. During development, things were more scattered and less automatic, in a way. We wanted it to be very manual, but it ended up bogging the experience down.

Taura seemed kind of worried about the amount of content during development, but I knew there was enough there. I had this feeling of déjà vu when telling him not to worry about it, though – I’ve been in his exact position before. But after all that, you know what players ended up talking about the most? The butts.

Taura also spoke about how much he pushed to have a Photo Mode in Astral Chain. It’s something that he wasn’t able to implement in one of his previous projects, NieR Automata.

Taura: I really wanted a Photo Mode to be a part of [Astral Chain], so I’m very glad we could implement it. Actually, I really wanted to include a Photo Mode in NieR: Automata, but Yoko didn’t care about it so I couldn’t put it in. Well… maybe it was more of a case of us not having enough time.