KILL la KILL – IF to be released in Europe “later this year”, physical & digital, PQube publishing 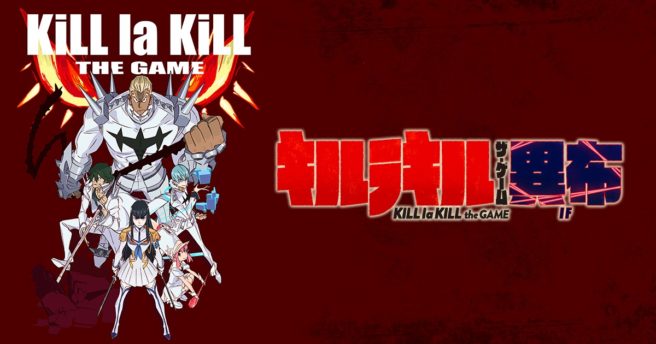 PQube have revealed today that they will be teaming up with Arc System Works to publish the upcoming Kill la Kill game in Europe. It seems like the release is officially called “KILL la KILL – IF”. The release window is a somewhat vague “later this year”. PQube confirmed that the game will receive both a physical and a digital release.