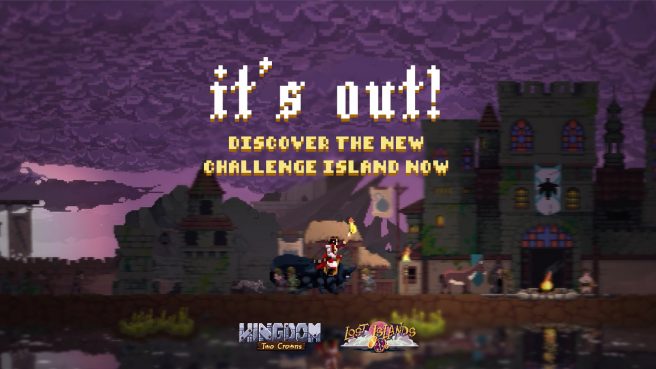 After installing the patch, players can take on a new area that offers a new, randomly generated challenge every day. There are also a few balance changes and multiple fixes.

The full patch notes for the Kingdom Two Crowns “Lost Islands” update are as follows: